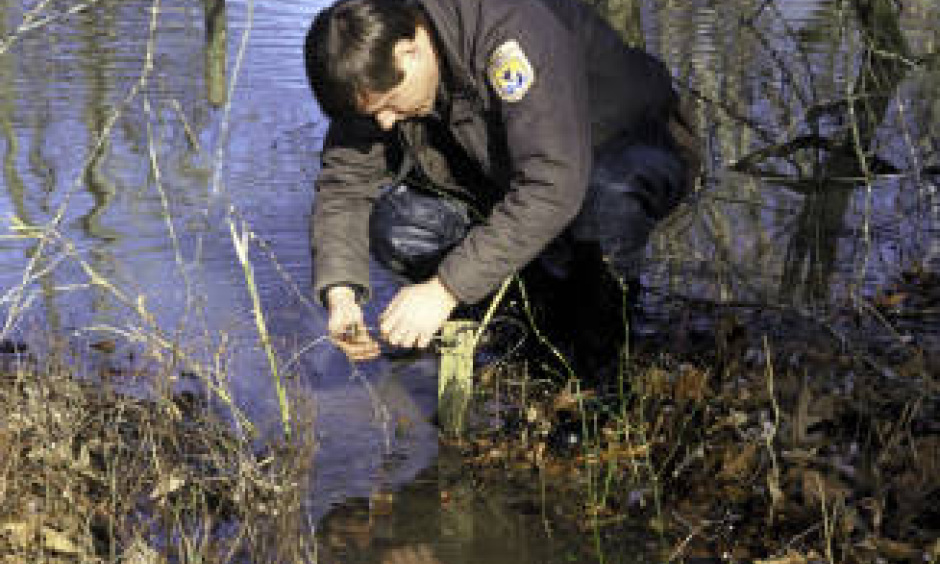 IntroductionOn July 1, 1990, the Federal Subsistence Management Program began managing wildlife resources on public lands. The Alaska National Interest Lands Conservation Act of 1980 (ANILCA) requires that rural residents have a priority over other users to take wildlife for subsistence uses on Federal public lands and waters. Federal Subsistence Regional Advisory Councils, State of Alaska representatives, and the general public play an active role in the regulatory process.State and Federal Wildlife RegulationsThe State of Alaska often administers a hunt for the same species in the same area as a Federal subsistence hunt. You may not add the harvest limit from Federal Subsistence and State general hunt regulations together to increase your harvest limit unless specified otherwise in these regulations.If you are not a rural resident of Alaska, you may hunt under State of Alaska hunting regulations on most Federal public lands, except National Park Service-managed parks and monuments or except where hunts are specifically closed by these regulations.Federal Subsistence Regulations Apply Only to Rural Alaska ResidentsAre You a Rural Alaska Resident?A ll communities and areas of Alaska are considered rural, except the areas shown on the following maps as nonrural areas. You must have your primary, permanent place of residence in a rural area to qualify to hunt, trap or fish under Federal subsistence regulations. See the definition of resident in the definitions section of this book.Nonrural CommunitiesOn May 7, 2007, the Board published a final rule changing the rural determination for several communities or areas in Alaska. These communities had a five year waiting period before the change was implemented (May 7, 2012). In 2009 the Secretary of the Interior initiated a review of the Federal Subsistence Program. An ensuing directive was for the Federal Subsistence Board to review its processes for determining the rural and nonrural status of communities. As a result, the Board has initiated a review of the rural determination process and the rural determination findings. On March 1, 2012, the Board published another final rule to extend the waiting period of the 2007 final rule until the review is complete or in 5 years (March 1, 2017), whichever comes first.The listing below identifies nonrural communities and areas:● Anchorage, Municipality of● Fairbanks North Star Borough● Homer area including Homer, Anchor Point, North Fork Road area*, Kachemak City, and Fritz Creek* (not includingVoznesenka)● Juneau area including Juneau, West Juneau, and Douglas● Kenai area including Kenai, Soldotna, Sterling*, Nikiski, Salamatof, Kalifornsky, Kasilof, and Clam Gulch● Ketchikan area including all parts of the road system* connected to the City of Ketchikan, Pennock Island, and parts of Gravina Island*● Seward area including Seward and Moose Pass● Valdez● Wasilla/Palmer area including Wasilla, Palmer, Sutton, Big Lake, Houston, Point MacKenzie*, and Bodenburg Butte