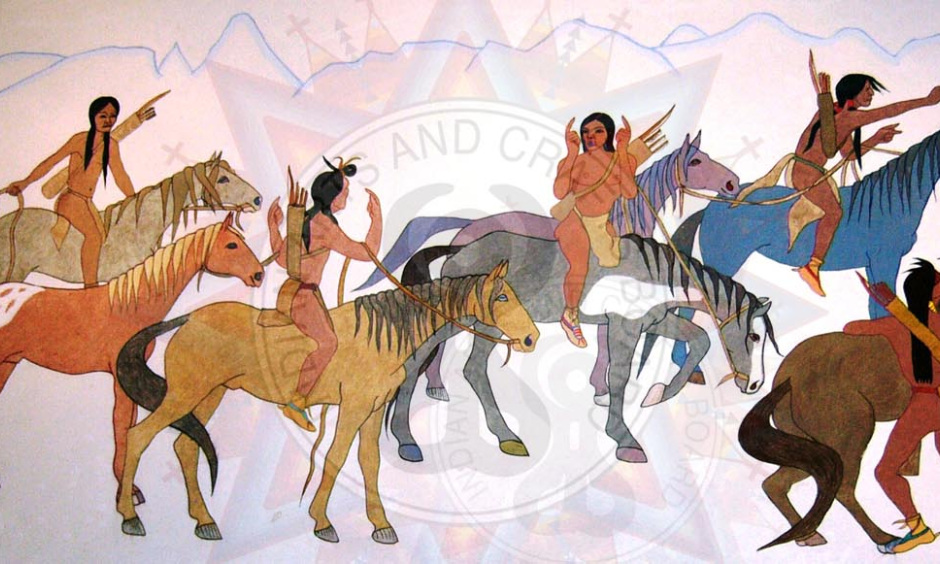 In 2019, as Director of Education at the Museum of Indian Arts and Culture in Santa Fe, New Mexico, she received the 2019 Award of Excellence in National History Leadership. The American Association for State and Local History honored the museum with this award for her Lifeways exhibition which explored the lives of regional Apache tribes bound by the Athabaskan language. She also curated the museum’s highly regarded Spider Woman’s (Na ashje’ii 'Asdzáá) Gift: Navajo Weaving Traditions exhibition of weavings from the 1850s through the 1890s, and contributed to the exhibition catalogue. She recently retired from the Museum, operated by the New Mexico Department of Cultural Affairs, which preserves and interprets historic and contemporary collections and information about New Mexico's Native peoples.

As a Diné weaver for over 40 years, she has won numerous awards at the Santa Fe Indian Market, the Eight Northern Pueblos Arts and Crafts Show, and the San Felipe Arts and Crafts Show. She draws on this expertise as a writer, instructor, curator and lecturer on traditional Native textiles and dyeing techniques.

One of Ms. Begay Foss’s main concerns is the impact of the import market and fraudulent misrepresentation of Native American art forms in all aspects, including the material culture of Native peoples throughout the country and internationally. Ms. Begay-Foss is also committed to addressing issues of cultural and intellectual property rights of the Southwestern Tribes, especially with Diné weavers.

With 23 years of experience in the museum field, Marcus Monenerkit is still energized about the universal constructive possibilities for American Indian Art. Beginning his career in 1996 at the Smithsonian Institution’s National Museum of the American Indian, Monenerkit has continually made efforts to increase awareness and recognition of the inherent, interwoven, and key roles of art and culture in American Indian communities. In 1998 he moved to Arizona, was appointed Assistant Registrar at the Heard Museum in Phoenix, and joined the ranks of the Museum Association of Arizona. Serving in multiple positions within the Association over the years, he has held the position of Vice President since 2018.

Currently Director of Community Engagement at the Heard Museum, his work focuses on producing cultural art workshops in regional Indian communities, documenting the process of the transference of cultural art knowledge where permissible, and sharing that documentation with the broader American public through special films and lectures. Monenerkit has a firm belief that art works for the greater public benefit, creating expressive patterns of understanding between individuals, communities and beyond. He believes art provides a vital link in a tripartite model of human development, establishing lessons for increasing the capacity of human, social, and economic capital.