US Fish and Wildlife Service, Office of Law Enforcement 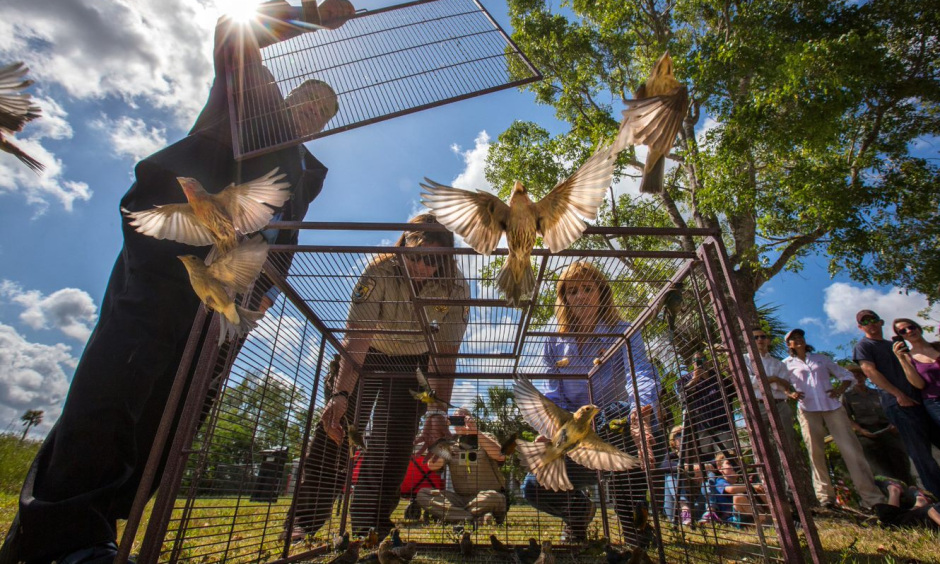 The OLE continually focuses its efforts on the most devastating threats to wildlife and plant resources.  The multibillion-dollar illegal wildlife trade involves the unlawful harvest and trade of live animals, plants or parts and products derived from them.  The United States is a destination, transit point and source for trafficked wildlife.  Stamping out wildlife trafficking is a priority because it is one of the largest direct threats to the future of many of the world’s most imperiled species second only to habitat destruction in overall threats against species survival.  The OLE works tirelessly to disrupt and dismantle criminal syndicates profiting from this illegal trade.