Demonstrates Administration’s Commitment to the Territories and Freely Associated States​

WASHINGTON – U.S. Department of the Interior Assistant Secretary, Insular and International Affairs, Douglas W. Domenech has released a list of significant 2019 accomplishments and events impacting the U.S. territories of American Samoa, Guam, the Commonwealth of the Northern Mariana Islands, and the U.S. Virgin Islands as well as the three freely associated states (FAS) of the Federated States of Micronesia (FSM), the Republic of the Marshall Islands (RMI), and the Republic of Palau.

“Significant activities and accomplishments have occurred over the last twelve months under President Trump’s Indo-Pacific Strategy and Interior Secretary David Bernhardt’s leadership supporting both the U.S. territories and the freely associated states,” said Domenech. “We have touched the lives of thousands of U.S. citizens, U.S. nationals, and those living in the FAS or who are from the FAS living in the United States. Our goal at the Department of the Interior’s Office of Insular Affairs is simple: to promote freedom and prosperity in the insular areas and to support the people of these island communities.

Noteworthy accomplishments and events in 2019 include: 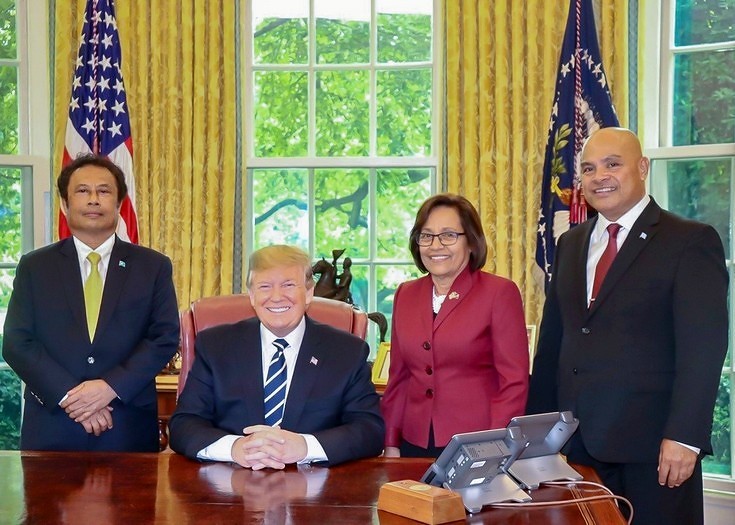 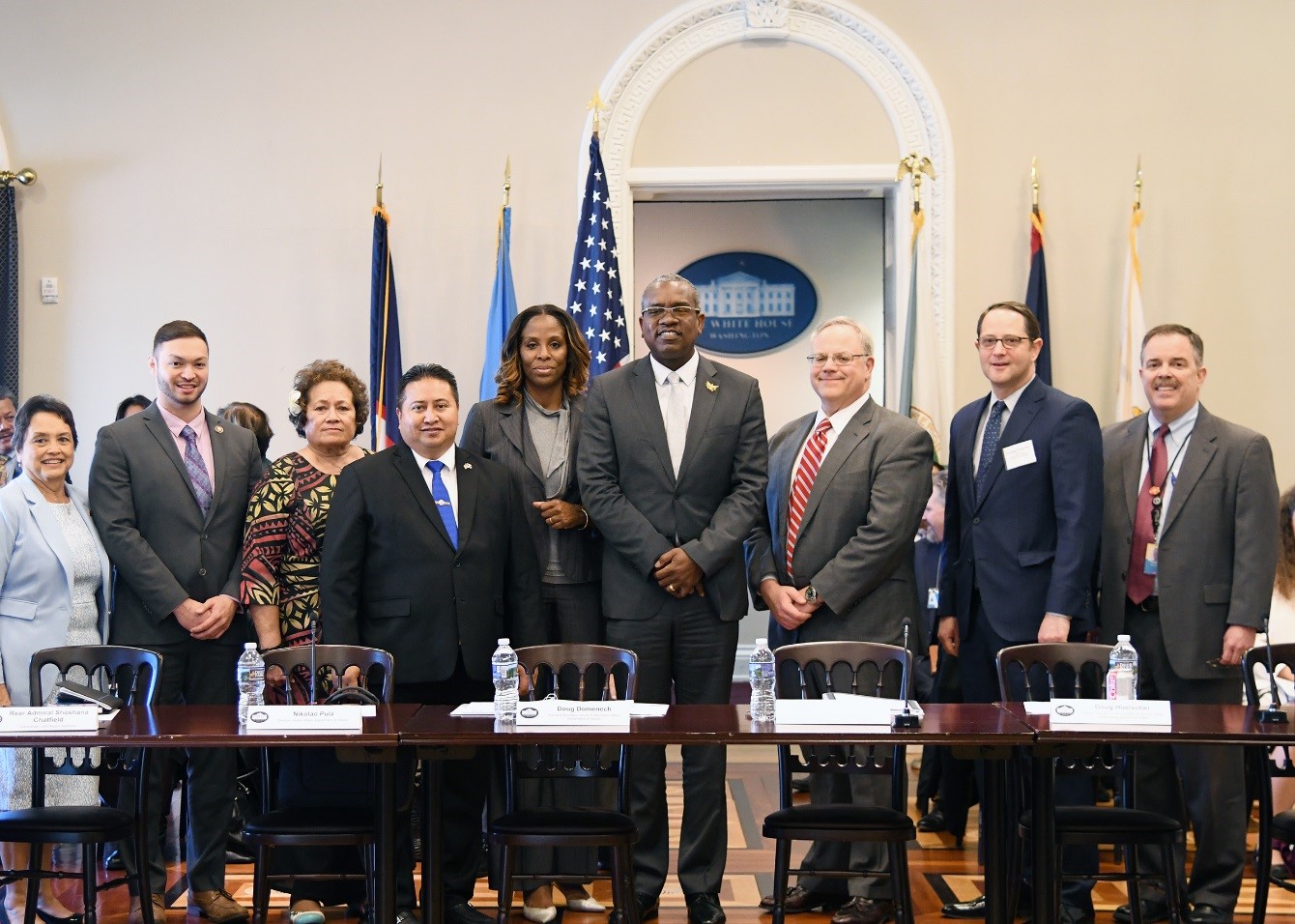 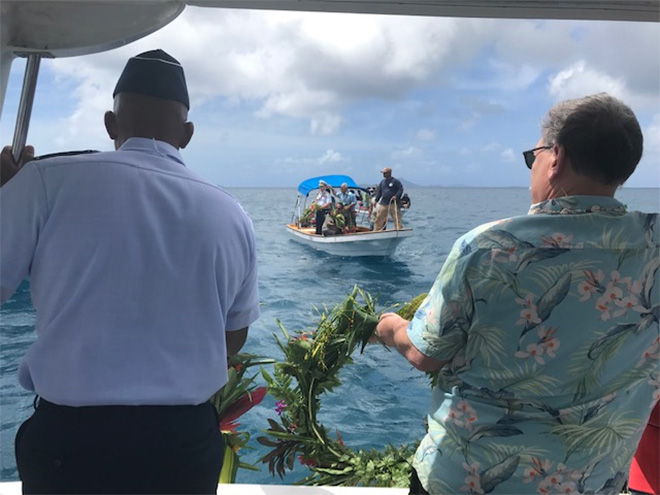 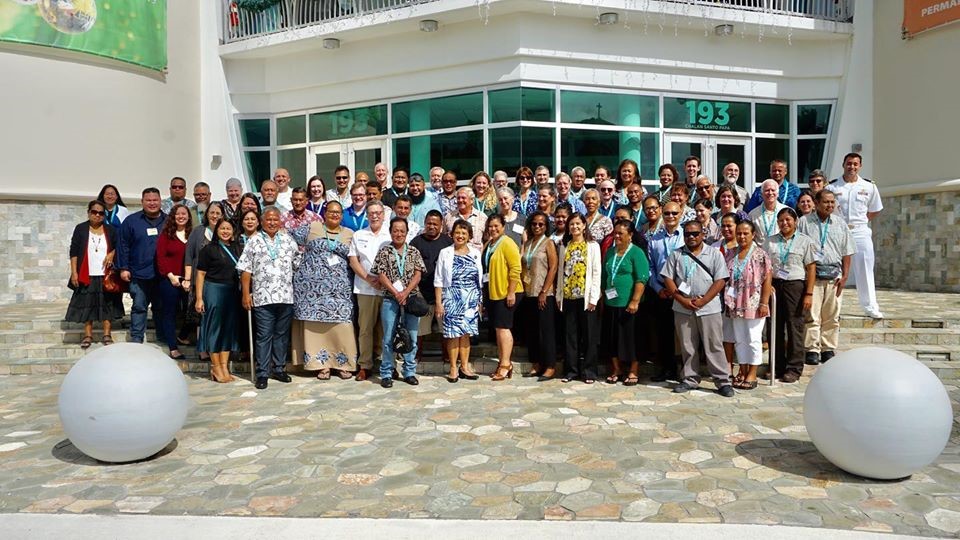 For more information on the Office of Insular Affairs, visit www.doi.gov/oia or follow Assistant Secretary Domenech on Twitter at @ASIIADomenech.