Hagåtña, GUAM – U.S. Department of the Interior (DOI) Assistant Secretary, Insular and International Affairs, Doug Domenech concluded official business in Guam and in the Commonwealth of the Northern Mariana Islands by participating in the U.S. Department of the Air Force’s 68th annual Operation Christmas Drop on Monday, December 9. Assistant Secretary Domenech joined Federated States of Micronesia (FSM) President David Panuelo, U.S. Ambassador to the FSM Robert Riley, and other officials on Guam for the Operation Christmas Drop 2019 Push Ceremony at Andersen Air Force Base after taking a ride with a small team of U.S. airmen on a U.S. Air Force C-130J Super Hercules to drop essentials and toys for families on Lukunor in Chuuk State, Federated States of Micronesia.

“It was an honor and thrill to participate in this exciting operation that the U.S. Department of Defense has been operating in the Pacific for 68 years,” said Assistant Secretary Domenech. “This event is a testament to the long and enduring relationships that the U.S. has in the Pacific, and I was glad to help spread holiday cheer to some of the most remote insular areas.”

Operation Christmas Drop is the Department of Defense’s longest-running humanitarian airlift operation that has since become a Christmas tradition since 1952 when a B-29 Superfortress aircrew saw islanders waving at them from the island of Kapingamarangi, located in the Federated States of Micronesia, 3,500 miles southwest of Hawaii. In the spirit of Christmas, the aircrew dropped a bundle of supplies attached to a parachute to the islanders below, giving the operation its name. Today, air drop operations include more than 50 islands throughout the Pacific providing 75,000 lbs. of fishing gear, toys, and other essentials to more than 39,000 people across the smaller, remote islands in the larger Micronesia region.

Watch the DOI video on Twitter about Operation Christmas Drop 2019. 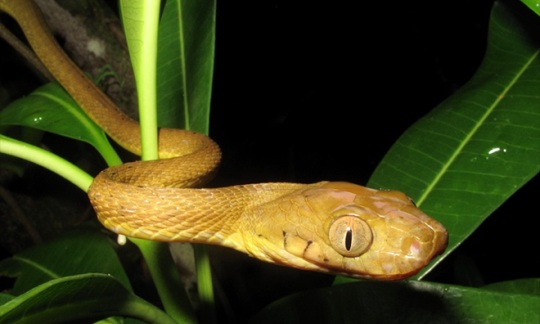 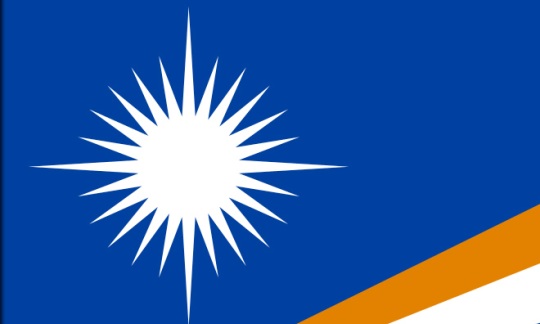 Share
Office of Insular Affairs Announces $1.5 Million in Grant Funding to the Republic of the Marshall Islands for FY2022