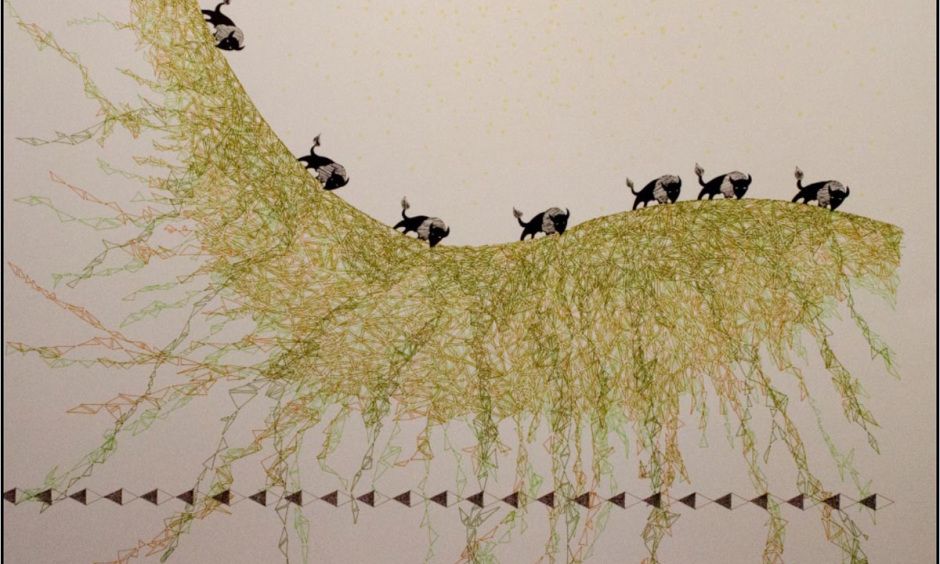 RAPID CITY, SOUTH DAKOTA: The Sioux Indian Museum, administered by the Indian Arts and Crafts Board, U.S. Department of the Interior, will feature an exhibit of artwork by Wade Patton entitled Re-Vision. The exhibition will run from July 29 to September 30, 2016.  On July 29, an opening reception will be held for the exhibit from 4:00 p.m. to 6:00 p.m.  The artist will be available to discuss his work during the reception.  The reception and exhibition are both free and open to the public.

Wade Patton is a contemporary Oglala Lakota artist who provides a new perspective on Native arts for audiences.  Born on the Pine Ridge Reservation and raised in Rapid City, South Dakota, Wade grew up with an appreciation for the arts and culture that surrounded him.  As a child he naturally gravitated to art, preferring to draw rather than play outside.  After receiving a BFA from Black Hills State University, Wade left South Dakota to pursue his artistic career in Boston, Massachusetts.  He spent over a decade in Boston developing his craft as well as working as a professional art framer.  Wade recently returned to South Dakota, where he now works full time as an artist.

Although Wade is best known for his oil pastels and ledger art, he explores a wide variety of media

in his work, including ceramics, quilting, and painting.  One of Wade’s signature subjects is clouds, which often find their way into both his ledger art and pastels.  While these clouds invoke imagery of the Great Plains skies, in actuality, they were inspired by the views from the Boston framing gallery where Wade worked for many years.

For this exhibition, Wade has continued to expand his reach and vision, creating unique works with the intent of breaking out from the style of his earlier art.  The subject matter for these works center around traditional Lakota cultural themes: bison, dragonflies, the six pointed star.  These themes have been given a modern interpretation, influenced in part by a recent trip Wade made to Boston, and his exposure to other contemporary artists.  Through the use of layering, Wade has created vibrant drawings that build on geometric shapes to create fluid and dynamic images.

Prices for the artwork in the exhibition can be obtained by contacting The Journey Museum Store at (605) 394-2201.  To purchase artwork after the exhibit closes, please contact Wade Patton at kwadepat@hotmail.com

The Sioux Indian Museum, managed by the Indian Arts and Crafts Board, U.S. Department of the Interior, is located in The Journey Museum, 222 New York Street, Rapid City, SD 57701.  For admission fees and hours of operation please call (605) 394-6923. 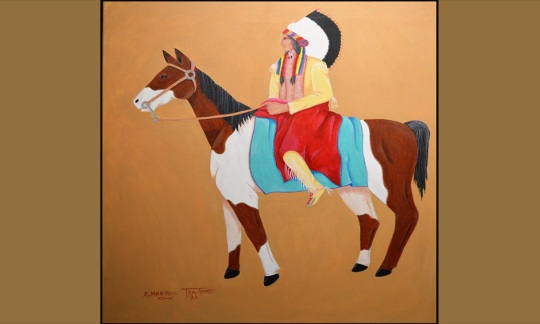 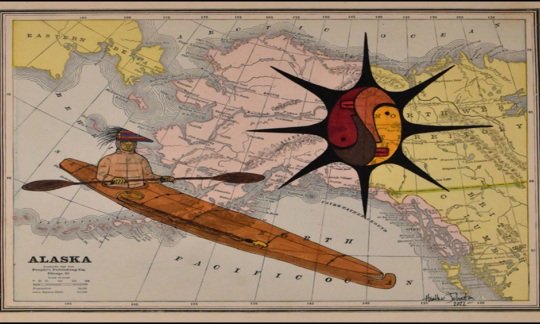