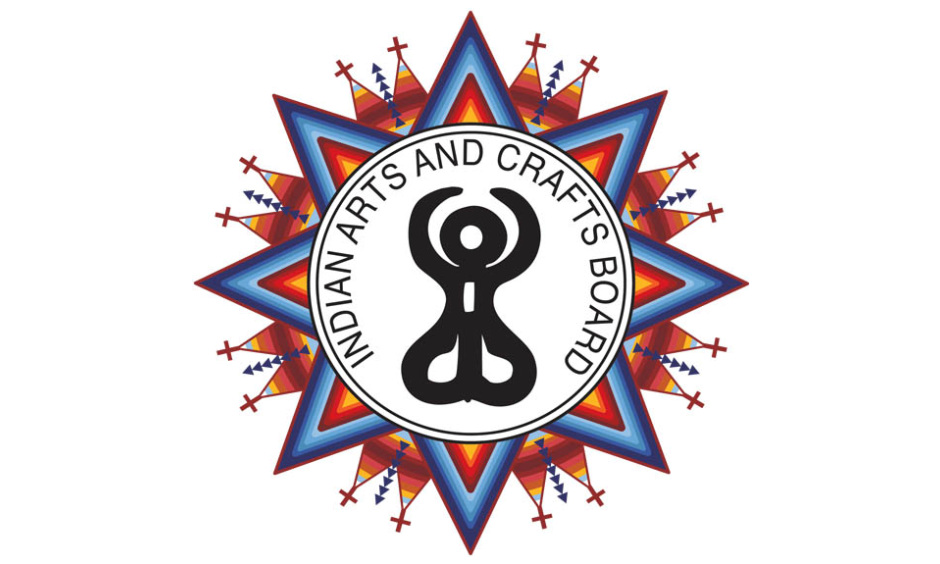 KANSAS CITY, Mo. – Tammy Dickinson, United States Attorney for the Western District of Missouri, announced that an Odessa, Mo., man who falsely claimed to be a Cherokee Indian was sentenced in federal court today for utilizing a fraudulent tribal identification card to sell his Indian artwork at fairs and on-line.

Terry Lee Whetstone, 63, of Odessa, was sentenced by U.S. Magistrate Judge Sarah W. Hays to three years of probation after also pleading guilty today to the charge of misrepresentation of Indian-produced goods and products.

Whetstone is an artist who created and sold paintings and other artwork, representing them to be Indian produced. He sold his artwork via the Internet and at art fairs and events around the country.

Whetstone claimed on his Web site to be a Native American and a Cherokee artist. An undercover officer purchased a print of Whetstone’s “Endless Flame” artwork from his Web site in July 2013 and also received a brochure entitled, “Cherokee Artist.”

By pleading guilty today, Whetstone admitted that he knew he was not a member of a formally recognized Indian tribe.

This case was prosecuted by Assistant U.S. Attorney Roseann A. Ketchmark. It was investigated by the U.S. Fish and Wildlife Service.