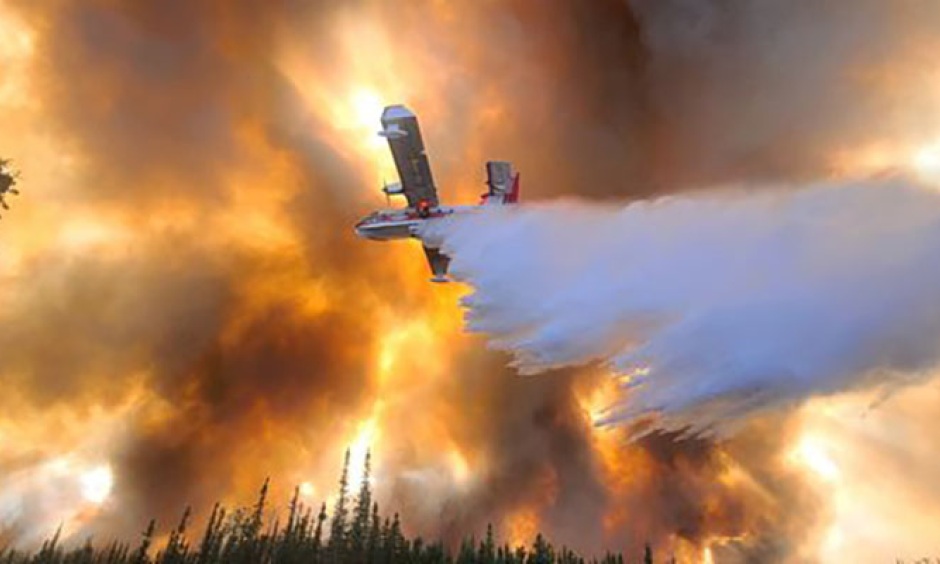 A plane seen from below dropping water on the Clear Fire in Fairbanks, Alaska, against an orange, smoke-filled sky. Photo by Eric Kiehn.

President Biden’s Bipartisan Infrastructure Law is bringing much-needed support across the country to increase the resilience of lands facing the threat of wildland fires and to better support federal wildland firefighters.

This once-in-a-generation investment includes $1.5 billion for the Interior Department’s wildland fire management over five years. The funding will help expand efforts to reduce wildfire risk, prepare for and respond to wildfires, and support post-fire recovery, including in communities that have traditionally been overlooked.

In 2022, the Interior Department invested approximately $180 million from the Bipartisan Infrastructure Law to support wildfire risk reduction and resilience efforts throughout the country this year and next.

These investments through the Bipartisan Infrastructure Law will continue through 2026 across the Bureau of Indian Affairs, Bureau of Land Management, National Park Service, U.S. Fish and Wildlife Service, U.S. Geological Survey, and other Interior offices and partners.

As climate change gives rise to more volatile weather that increases the threat of wildfires, Bipartisan Infrastructure Law funding, combined with the Department’s regular appropriations, will expand efforts to address this threat.

Erin McDuff is a public affairs specialist with Interior’s Office of Wildland Fire. 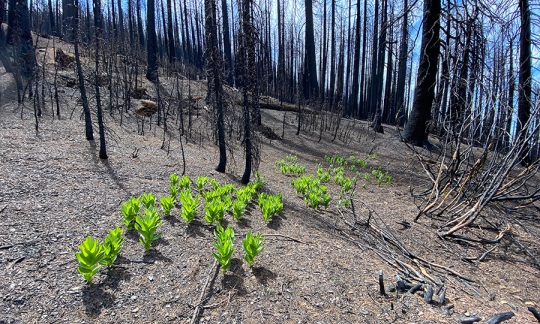 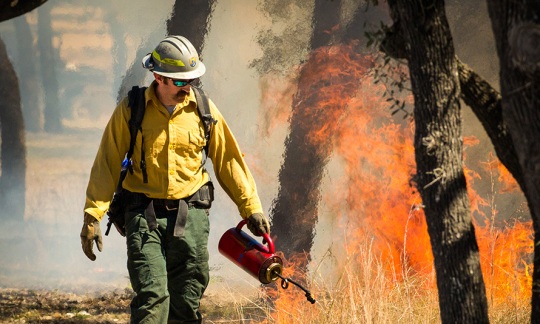 Share
Director’s Report: A Historic Down Payment on the Future