OIA Blogs: On Language and Culture 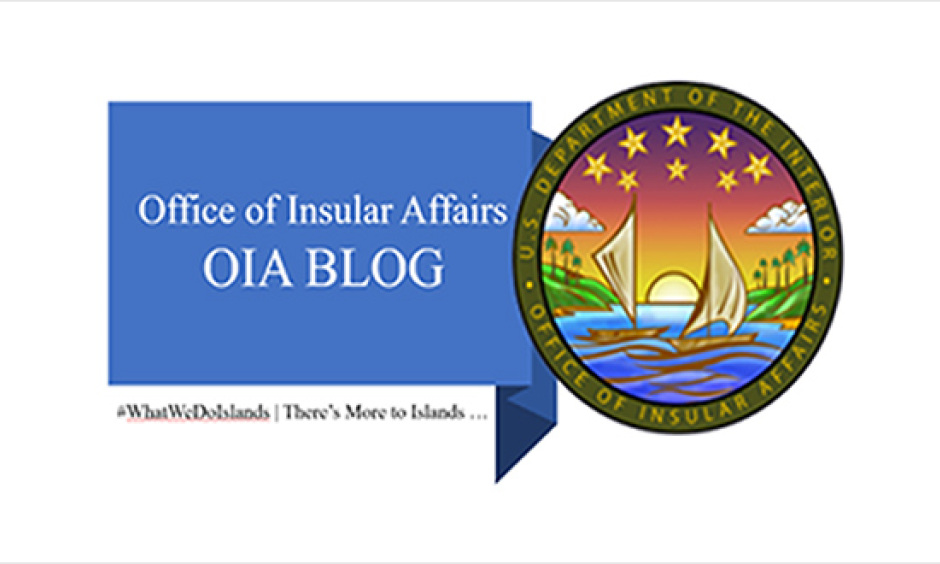 (September 20, 2021) - Ihieng oh Kaselehlie Maingko! This is the greeting of Pohnpei, home of the majestic Sokehs Rock and the mysterious Nan Madol, built by Pohnpeian magic, winani, and now a World Heritage site. The formative years of my life were on Pohnpei, the island of my patrilineal ancestors. Pohnpei, translated literally means, on an altar, as in an altar to the gods.

Families in the U.S.-affiliated Pacific Island areas are either U.S. citizens or closely allied through a Compact of Free Association. Many of these Pacific Islanders serve in the U.S. military and/or live in the United States, in numbers so small that the 2020 Census can only classify them as “Other”. In 2020, the Census Bureau estimated Native Hawai’ians and all other Pacific Islanders at 1,000,000 of which I estimate around 10,000 to be Pohnpeian.

Pohnpeians who live in the United States continue several traditions: they celebrate liberation following World War II through annual baseball and softball competitions. Pohnpeians continue to drink the traditional drink of sakau, even it is made from Fijian-imported powder rather than the fresh plant from Pohnpei. Pohnpeians here in the U.S. are especially loyal to their island tradition of supporting families and one another during funerals.

This summer a couple of us Pohnpeian cousins, aunties, and uncles started a club to teach and perpetuate the Pohnpeian language to Pohnpeian-American youth who have grown up in the United States. We want them to retain and keep their ancestral island tongue as part of their identity as Pohnpeian-Americans. We want to ensure that speaking Pohnpeian, along with the inherent cultural pride and dignity that is maintained in speaking one’s native tongue is a tradition that is also here to stay. Kalahngan oh Kaselehlie.

By: Tanya Harris Joshua, Deputy Director of Technical Assistance Programs and Communications Lead, Office of Insular Affairs (any opinions express herein are my own). 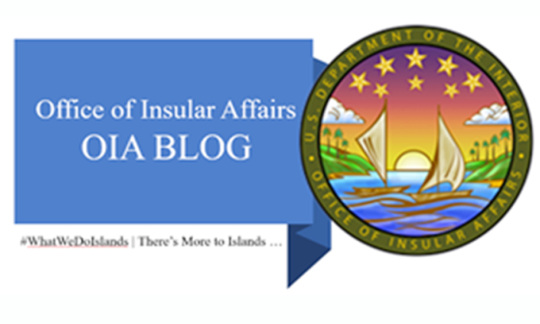 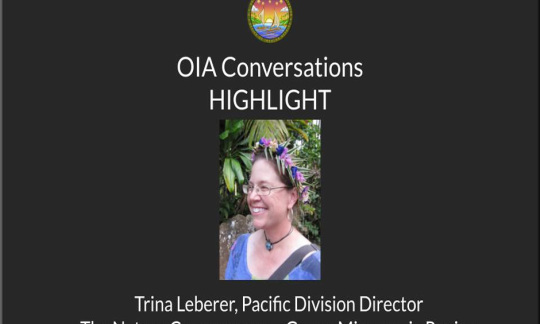 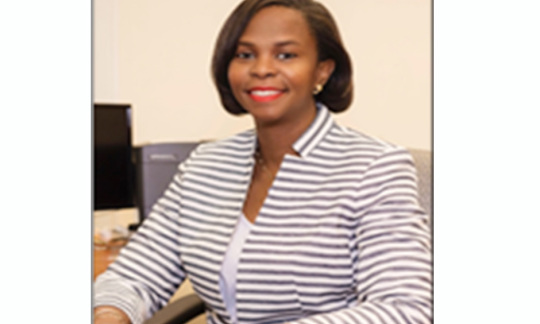