An emotional ceremony on the National Mall this week, as Secretary Haaland welcomed the Red Road Totem Pole to the Nation’s Capital. The hand-carved pole has traveled thousands of miles across the United States to draw attention to endangered sacred sites and Indigenous rights.

When our Nation’s Capital was established its policies were intended to exclude us. To assimilate us. Laws and policies were written without considering Indigenous communities’ challenges or their strengths. And we’re working hard to undo so many consequences of these actions.

The historic western drought was among the top line items Secretary Haaland addressed this week during her three-day visit to Colorado. In Denver she joined federal, state, and Tribal leaders to highlight Interior’s efforts to support farmers, Tribes, and communities impacted by ongoing water shortages. While in Denver she also highlighted locally-led efforts to advance conservation, protect public lands, and grow the state’s outdoor recreation economy. The Secretary then traveled to Grand Junction to discuss the Department’s wildland fire preparedness and response efforts, including investments to improve the Grand Junction Air Center complex. And on her final day the Secretary made multiple stops to talk about Interior’s support for rural and Tribal communities as the nation transitions to a sustainable clean energy future.

Interior's Assistant Secretary for Water and Science Tanya Trujillo this week completed her own week-long tour of listening sessions, field visits and meetings with Colorado water managers, interagency partners, and stakeholders across the state. She toured key sites and water projects to discuss drought and other water challenges across the Upper Colorado Basin.

Secretary Haaland testified this week before the Senate Committee on Energy and Natural Resources on the Biden-Harris administration's proposed Fiscal Year 2022 budget. Under that proposal Interior’s budget could increase to $17.6 billion, a 17% increase over last year. That investment will help the Department address the climate crisis, including the historic western drought and devastating wildfires, while restoring balance on public lands and waters, infusing critical resources in Indian Country, advancing environmental justice, and building a clean energy future.

Interior this week announced plans to conduct an environmental review of the proposed Kitty Hawk Wind Project in North Carolina. Kitty Hawk would include as many as 69 wind turbines when complete, and has the potential to provide considerable economic benefits to the region during construction and throughout the project's lifetime.

The Bureau of Land Management is taking additional steps to secure the health and safety of adopted animals in the Wild Horse and Burro Adoption Incentive Program. The BLM will begin making additional compliance visits post-adoption, bringing more scrutiny to potential adopters, and increasing warnings to sale barns about the risks of illegally selling wild horses and burros.

The National Park Service’s African American Civil Rights Grant Program this week awarded 15-million dollars to 53 projects in 20 states to help preserve sites and history related to the African American struggle for equality. Among this year's grants: funds to help preserve Harriet Beecher Stowe’s house in Ohio, and the All Star Bowling Lanes in Orangeburg, South Carolina. Stowe was the author of "Uncle Tom's Cabin," which detailed the brutality of life under slavery. The All Star Bowling Lanes was the site of the 1968 Orangeburg Massacre, where police fired on civil rights protestors, killing two of them.

And our social media Picture of the Week, the spectacular scenery of Colorado's Alpine Loop, managed by the BLM. The epic byway traverses passes nearly13-thousand feet high, while showcasing old mines, ghost towns, and abundant wildlife. This amazing photo was shot by Bob Wick, who’s retiring this month after thirty-three years.

That’s This Week, at Interior. 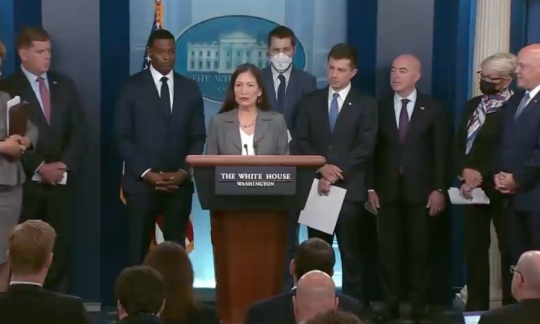 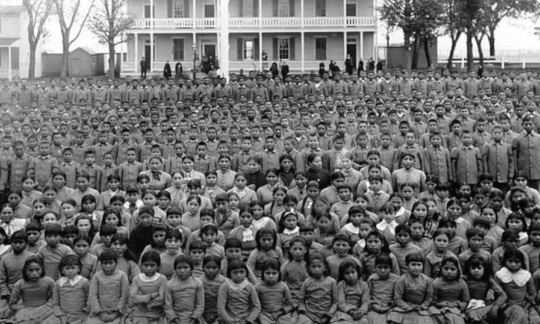 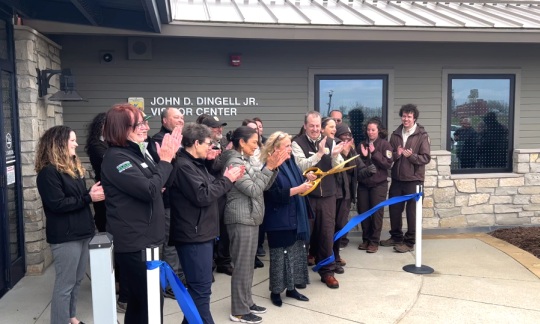