WASHINGTON – The Urban Waters Federal Partnership, an interagency group in which the Department of the Interior is one of the leaders, has won the "People's Choice" award in the Service to America Medals. The nonprofit, nonpartisan Partnership for Public Service announced the award on September 27 at its annual gala popularly dubbed the "Oscars of Government Service."

Out of 430 nominees, the Urban Waters Team was chosen by popular vote for making “the most admirable contribution to the American people.”​ The team works through public-private partnerships to clean up and revitalize urban waterways and surrounding lands.

The team was created and led by Surabhi Shah of the U.S. Environmental Protection Agency, and includes the departments of Agriculture, Interior, Housing and Urban Development and 10 other federal agencies. The Urban Waters Federal Partnership aims to help heavily polluted American urban waterways, as well as the lands surrounding them that suffer from environmental degradation.

Employees from Interior and other federal agencies are teaming up with local and state agencies, businesses, nonprofits and philanthropies to clean up pollution; spur redevelopment of abandoned properties; promote new businesses; and provide parks and access for boating, swimming, fishing and community gatherings.

One example of a place in which Interior has served as a leader is the Los Angeles River Urban Waters Partnership. The National Park Service and its partners are raising the profile of river restoration in the densely populated downtown Los Angeles. Last summer NPS worked with American Forests and CBS/Ecomedia to host a volunteer tree and shrub planting at a park next to the river, working toward the goal of a greener LA river. Los Angeles Urban Waters is helping raise the profile of river restoration and serving as a much-needed portal for federal and non-federal institutions to coordinate public and private sector restoration efforts.

“The Urban Waters Federal Partnership has provided a foundation for all 14 federal agencies to work across silos, and leverage resources and expertise,” said Lisa Pelstring, leader of the Interior team and urban policy advisor at the department. "We recognize that by working together, we can accomplish so much more—restoration, recreation, and economic development—in cities where it’s already expensive to operate and difficult to make things happen."

This leveraging of resources has enabled the Urban Waters Partnership to be active nationwide through grants coordinated by the National Fish and Wildlife Foundation. It has improved more than 22,000 acres of land, planted more than 80,000 trees and engaged an estimated 100,000 community members. 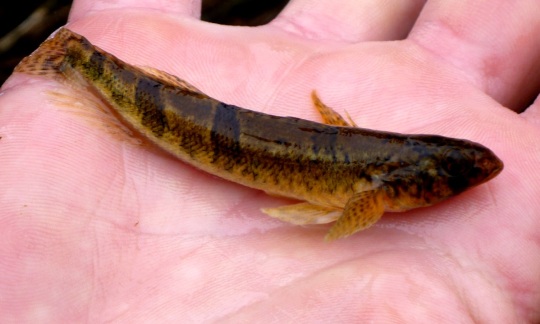 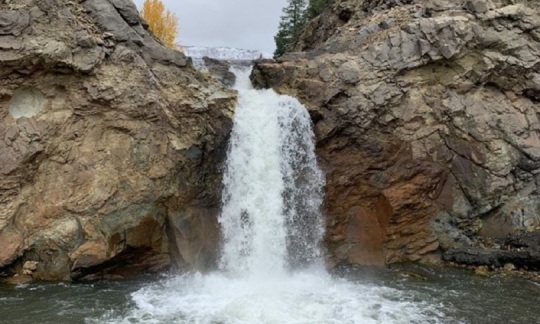