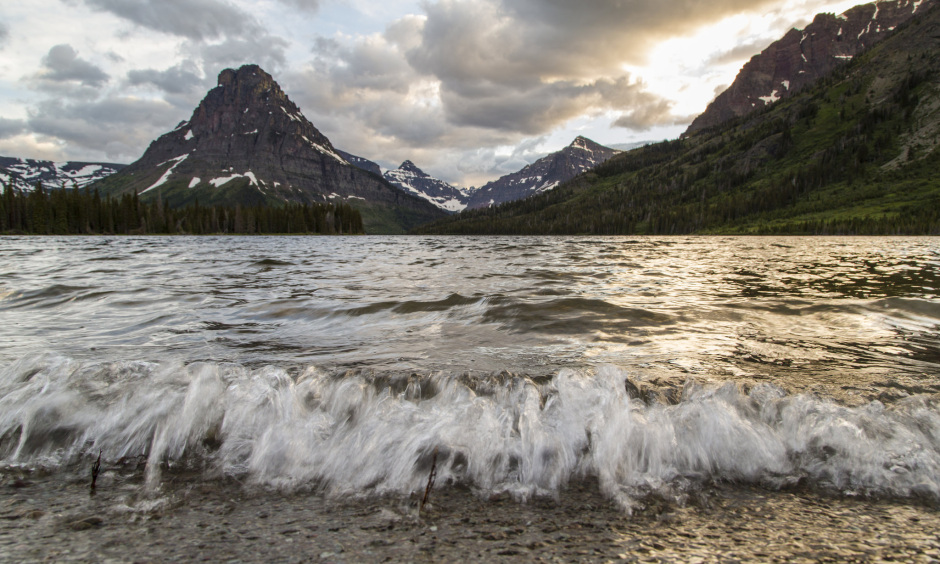 WASHINGTON – The U.S. Department of the Interior today announced the Bureau of Land Management has canceled the final two oil and gas leases in the Badger-Two Medicine area within the Lewis and Clark National Forest in Northwest Montana. The two lease cancellations address outstanding concerns about the potential for oil and gas development in this culturally and ecologically important area.

“We are proud to have worked alongside the Blackfeet Nation and the U.S. Forest Service throughout this process to roll back decades-old leases and reinforce the importance of developing resources in the right way and the right places.” said Secretary Jewell. “The cancellation of the final two leases in the rich cultural and natural Badger-Two Medicine Area will ensure it is protected for future generations.”

The BLM notified J.G. Kluthe Trust of Nebraska and W.A. Moncrief Jr. of Texas of the cancellations of the final two leases in the area. The lease cancellations occur after thirty years of administrative, legal and legislative actions and reflect the historical and cultural significance of the area to the Blackfeet Tribe and concerns regarding leasing issuance.

The Badger-Two Medicine is a 130,000 acre area, bounded by Glacier National Park, the Bob Marshall Wilderness, and the Blackfeet Indian Reservation. This portion of the Rocky Mountain Front is considered sacred by the Blackfeet Tribe, and is part of a Traditional Cultural District. These characteristics caused Congress to legislatively withdraw the area from mineral development in 2006.

The leases being canceled today were issued in the 1980s and have not had any drilling in the area since issuance.

The cancellation respects recommendations by the U.S. Forest Service, the Advisory Council on Historic Preservation, and concerns expressed by the Blackfeet Tribe and interested members of the public. In 2016, Secretary of the Interior Sally Jewell announced the cancellation of  16 leases in the area. The leases were held by Solenex LLC and Devon Energy.