WASHINGTON — The Department of the Interior today announced it will conduct consultations with Tribal and Native Hawaiian community leaders as part of an ongoing review to update Native American Graves Protection and Repatriation Act (NAGPRA) regulations.

Enacted in 1990, NAGPRA provides a systematic process for the disposition and repatriation of Native American human remains, funerary objects, sacred objects and objects of cultural patrimony back to lineal descendants, Indian Tribes and Native Hawaiian organizations.

“Changes to NAGPRA regulations are long overdue,” said Secretary Deb Haaland. “It is crucial that as we consider changes, we consult with Tribes and Native Hawaiian communities at each step. I’m hopeful this process will eliminate unnecessary burdens to the repatriation process and allow Indigenous peoples greater access to their ancestors’ remains and sacred items.”

“Hearing directly from Tribal leaders and working with Indigenous communities is paramount to honoring our nation-to-nation relationships,” said Assistant Secretary for Fish and Wildlife and Parks Shannon Estenoz. “We are committed to ensuring that Department policy reflects our promise to equity and inclusion and helps fulfill our obligations to Indian Country.”

“The repatriation of human remains and sacred cultural objects, and the protection of sacred sites is integral to preserving and commemorating Indigenous culture,” said Principal Deputy Assistant Secretary – Indian Affairs Bryan Newland. “As the Department continues its work to confront the history of federal boarding schools – including returning the human remains of Native children to their families – we will implement the policies and requirements of NAGPRA to address Tribal concerns.”

Both the draft proposed text and the current regulations can be found at the National Park Service’s NAGPRA website. Following Tribal and Native Hawaiian consultation, the Department plans to publish a notice of proposed rulemaking for public comment in October 2021. 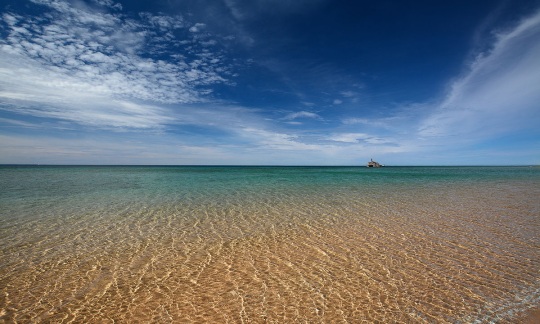 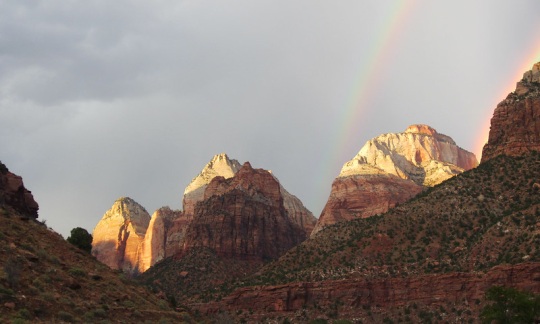 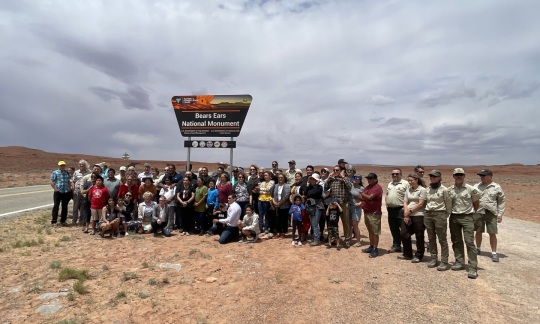