The Department of the Interior is investing $16 billion from the Bipartisan Infrastructure Law into energy communities to create good-paying union jobs and catalyze economic opportunity by reclaiming abandoned mine lands and cleaning up orphaned oil and gas wells across the country. This year alone, the Department has announced that nearly $215 million in investments is available for the state of West Virginia, with several years of reliable funding that Americans can count on in the future.

At Marshall University, Secretary Haaland participated in a roundtable event hosted by the White House Interagency Working Group on Coal and Power Plant Communities, which helps to coordinate federal investments to support economic revitalization in energy communities. She was joined by several federal leaders, including Director of the U.S. National Economic Council Brian Deese, Secretary of Energy Jennifer Granholm, and Senator Manchin, as well as West Virginia community leaders and advocates, to highlight investments in community development, economic revitalization, and environmental conservation.

During the roundtable, Secretary Haaland highlighted how Abandoned Mine Land funding will enable states to remediate abandoned mines that are leaking methane – a key contributor to climate change. This effort also advances President Biden’s Justice40 Initiative, which commits to delivering 40 percent of the benefits of certain climate and clean energy investments to disadvantaged communities.

Secretary Haaland also announced the opening of nominations for the 2022 Abandoned Mine Land Reclamation Awards, which recognize outstanding state and Tribal efforts to reclaim abandoned coal mines. Presented in partnership with Interior’s Office of Surface Mining Reclamation and Enforcement and the National Association of Abandoned Mine Land Programs, these awards recognize exemplary reclamation projects and are the highest honor a reclamation program can achieve.

In Alum Creek, Secretary Haaland and Senator Manchin then toured the new Claudia L. Workman Wildlife Education Center at Forks of Coal State Natural Area to highlight the reclamation and economic revitalization work performed under the Abandoned Mine Land Economic Revitalization (AMLER) Program, as well as needs and opportunities related to fee-based Abandoned Mine Land (AML) funding and additional AML funding provided under the Bipartisan Infrastructure Law. This project site received nearly $1 million in AMLER funding, which helped complete the interior wildlife exhibits at the Center to help connect the public to West Virginia’s native species and their habitats.

The group ended the day with a roundtable with community leaders in Fayetteville near the New River Gorge National Park and Preserve, with additional related activities scheduled for tomorrow. Secretary Haaland spoke to the importance of the outdoor recreation economy and its impact on local communities and connecting the public to nature.

Following trips to Pennsylvania and Ohio, the visit is the third in Secretary Haaland’s multi-month, multi-state tour of Appalachia to highlight critical infrastructure investments. 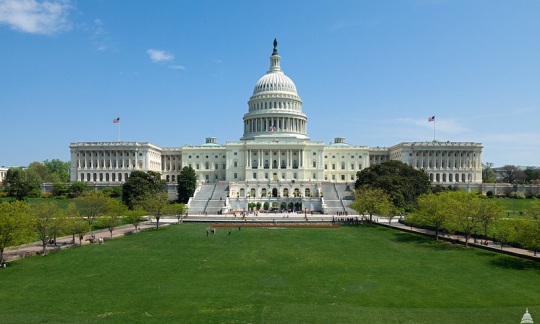 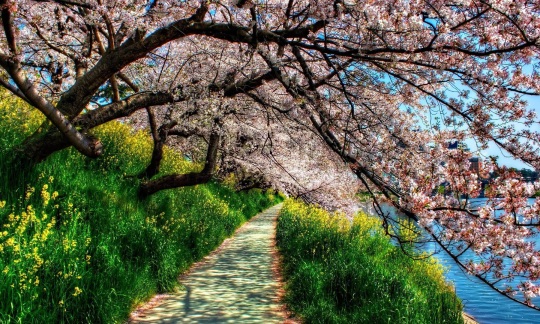 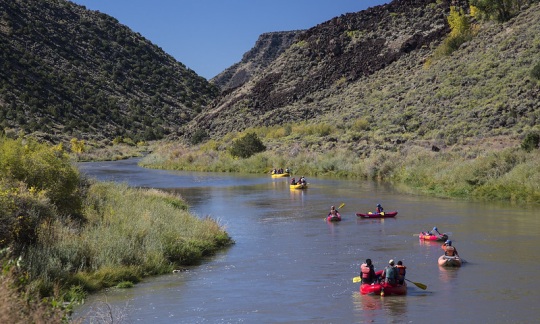