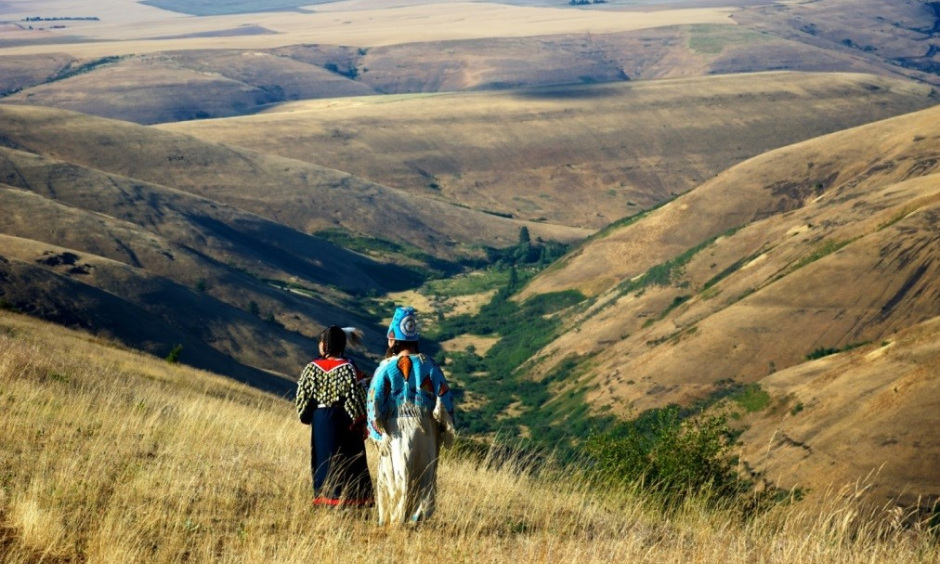 WASHINGTON – Principal Deputy Assistant Secretary - Indian Affairs John Tahsuda announced today that the Department of the Interior has signed an agreement with the Confederated Tribes of the Umatilla Indian Reservation in Oregon to guide implementation of the Land Buy-Back Program for Tribal Nations.

This is the second agreement of its kind signed between the Department and the Confederated Tribes of the Umatilla Indian Reservation. In July 2017, the Department announced new policies and a revised implementation schedule to maximize the consolidation of fractional interests. The revised schedule includes locations where the Program has been implemented previously, which enables more efficient implementation when the Program returns.

“By partnering with the Umatilla Confederated Tribes for a second round of implementation at their location, the Department will build off of our successful initial implementation and maximize the use of the funds from the Cobell Settlement,” said Principal Deputy Assistant Secretary Tahsuda. “The continued success of the Buy-Back Program will depend on collaborations with tribal governments and outreach to individual landowners. We look forward to working with the Umatilla Confederated Tribes to achieve our mutual goals.”

To date, the Department has entered into agreements with 47 tribal nations to cooperatively implement the Buy-Back Program. The agreements outline coordinated strategies to facilitate education about the Program to landowners, but are unique in time, scope and responsibilities based on particular circumstances at each location.

“The Umatilla Tribe welcomes the return of the Land Buy-Back Program to our reservation, which we see as a means to further our tribal priority of restoring our reservation land base as intended by our 1855 Treaty with the U.S. government,” said Gary Burke, chairman of the Confederated Tribes of the Umatilla Indian Reservation Board of Trustees.

The Buy-Back Program implements the land consolidation component of the Cobell Settlement, which provided $1.9 billion to purchase fractional interests in trust or restricted land from willing sellers at fair market value within 10 years. Since the Program began making offers in December 2013, more than 760,000 interests and the equivalent of nearly 2.2 million acres of land have been transferred to tribal governments.

Landowners can contact the Trust Beneficiary Call Center at 888-678-6836 or visit their local Office of the Special Trustee for American Indians (OST) to ask questions about their land or purchase offers, and learn about financial planning resources. More information and detailed frequently asked questions are available at https://www.doi.gov/buybackprogram/FAQ to help individuals make informed decisions about their lands.