WASHINGTON, D.C. —Today the Biden-Harris administration outlined a vision for how the United States can work collaboratively to conserve and restore the lands, waters, and wildlife that support and sustain the nation. The recommendations are contained in a report released today, outlining a locally led and voluntary nationwide conservation goal to conserve 30 percent of U.S. lands and waters by 2030.

The report calls for a decade-long effort to support locally led and voluntary conservation and restoration efforts across public, private, and Tribal lands and waters in order to create jobs and strengthen the economy’s foundation; tackle the climate and nature crises; and address inequitable access to the outdoors.

The report, submitted to the National Climate Task Force, was developed by the U.S. Departments of the Interior, Agriculture and Commerce, and the White House Council on Environmental Quality. It outlines eight principles that should guide the nationwide effort, including a pursuit of collaborative approaches; a commitment to supporting the voluntary conservation efforts of farmers, ranchers, and fishers; and honoring of Tribal sovereignty and private property rights.
“The President’s challenge is a call to action to support locally led conservation and restoration efforts of all kinds and all over America, wherever communities wish to safeguard the lands and waters they know and love,” write Interior Secretary Deb Haaland, Agriculture Secretary Tom Vilsack, Commerce Secretary Gina Raimondo, and White House Council on Environmental Quality Chair Brenda Mallory in the report. “Doing so will not only protect our lands and waters but also boost our economy and support jobs nationwide.”

Based on feedback gathered in the Administration’s first 100 days, the report identifies six priority areas for the administration’s early focus, investments, and collaboration:

The Biden-Harris administration is already taking steps to support outdoor recreation and equitable access to the outdoors:
To help measure and track progress toward the nation’s first conservation goal, the report calls for the establishment of an interagency working group, led by the U.S. Geological Survey, the Natural Resources Conservation Service and NOAA in partnership with other land and ocean management agencies. The working group will develop the American Conservation and Stewardship Atlas, a tool that will better reflect the voluntary contributions of farmers, ranchers, forest owners and private landowners; the contributions of fishery management councils; and other existing conservation designations on lands and waters across federal, state, local, Tribal, and private lands and waters across the nation.
In line with Executive Order 14008, the agencies developed the recommendations after hearing from Tribal leaders, governors and their staff, Members of Congress and their staff, county officials, state elected officials, state fish and wildlife agencies, leaders on equity and justice in conservation policy, environmental advocacy organizations, hunting and fishing organizations, regional fisheries management councils, farming and ranching organizations, trade associations, forestry representatives, outdoor recreation businesses and users, the seafood industry, and others.
The report recommends additional dialogue with key partners – including states and Tribes – to inform early collaborative conservation efforts and the development of the American Conservation and Stewardship Atlas.
“This report is only the starting point on the path to fulfilling the conservation vision that President Biden has outlined,” says the report. “Where this path leads over the next decade will be determined not by our agencies, but by the ideas and leadership of local communities. It is our job to listen, learn, and provide support along the way to help strengthen economies and pass on healthy lands, waters, and wildlife to the generations to come.” 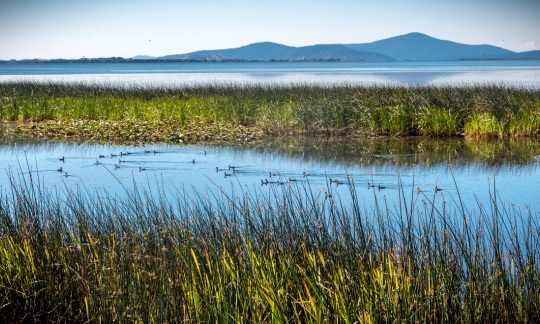 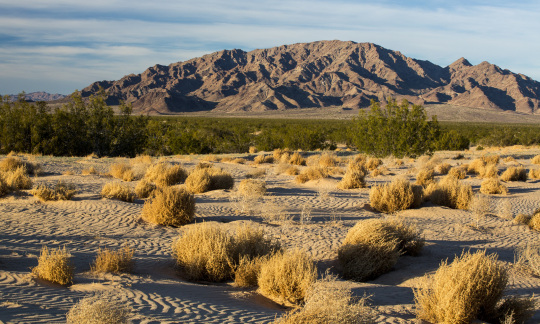