Anthony Christianson Appointed Chairman of the Federal Subsistence Board 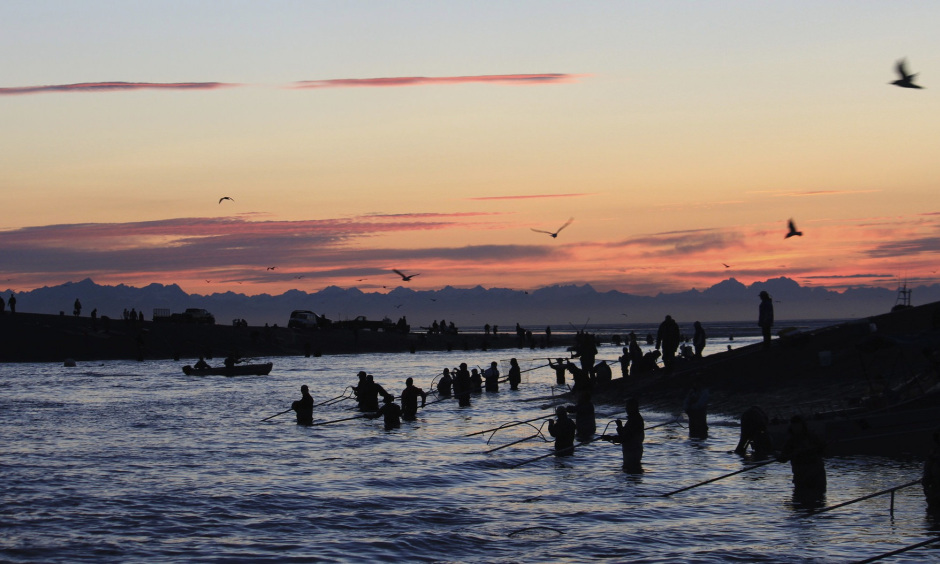 WASHINGTON – U.S. Secretary of the Interior Sally Jewell today announced the appointment of Anthony Christianson as Chair of the Federal Subsistence Board, which oversees the management of fish and wildlife resources on federal lands and waters for subsistence uses. In compliance with federal law, Secretary of Agriculture Tom Vilsack has concurred with the appointment.

As chair, Christianson will lead the decision-making body for the management of fish and wildlife resources for subsistence uses on 230 million acres of federal land -- or 60 percent of the land in the state. Under the 1980 Alaska National Interest Lands Conservation Act, the Federal Subsistence Management Program provides priority access for rural residents of Alaska to subsistence uses of fish and game resources on federal lands and waters.

Christianson is a life-long Alaskan with deep personal knowledge and experience with subsistence needs and policies. Immediately prior to this appointment, he was promoted to serve as interim board chair, a position he has held since October 3, 2016. He was initially appointed by Interior Secretary Ken Salazar in January 2012 to serve as one of two public members of the board, representing rural users. The previous chairman, Tim Towarak, stepped down in mid-September after five years of service.

Christianson is a resident of Southeast Alaska and currently serves as Natural Resource Director for the Hydaburg Cooperative Association, a federally recognized tribal entity. He also serves as Mayor of the City of Hydaburg. In his professional and volunteer capacities, Christianson has participated in a number of programs and studies related to fish and wildlife management in Southeast Alaska.

The Secretaries of the Interior and Agriculture established the Federal Subsistence Board in the early 1990s to administer the Federal Subsistence Management Program. The board is composed of the Alaska directors of the National Park Service, the U.S. Fish and Wildlife Service, the Bureau of Land Management, the Bureau of Indian Affairs, the U.S. Forest Service, and a Chair and two Public Members appointed by the Secretary of the Interior with the concurrence of the Secretary of Agriculture.