The comprehensive reform, informed by nation-to-nation tribal consultations and public comment, overhauls antiquated regulations governing the Bureau of Indian Affairs' process for approving the surface leases on lands the federal government holds in trust for Indian tribes and individuals. As trustee, Interior manages about 56 million surface acres in Indian Country.

“This reform will expand opportunities for individual landowners and tribal governments to generate investment and create jobs in their communities by bringing greater transparency and workability to the Bureau of Indian Affairs leasing process,” Secretary Salazar said. “This final step caps the most comprehensive reforms of Indian land leasing regulations in more than 50 years and will have a lasting impact on individuals and families who want to own a home or build a business on Indian land.”

“This reform is about supporting self-determination for Indian Nations and was developed in close consultation with tribal leaders,” said Assistant Secretary Washburn. “The streamlined, commonsense rule replaces a process ill-suited for economic development of Indian lands and provides flexibility and certainty to tribal communities and individuals regarding decisions on the use of their land.”

The new rule complements and helps to implement the recently-passed Helping Expedite and Advance Responsible Tribal Homeownership Act (HEARTH Act), which allows federally recognized tribes to assume greater control of leasing on tribal lands. The HEARTH Act was signed into law by President Obama on July 30, 2012.

Previous BIA regulations, established in 1961, are outdated and unworkable in today's economy. They lacked a defined process or deadlines for review, which resulted in simple mortgage applications often languishing for several years awaiting approval from the federal government. These types of delays have been significant obstacles to homeownership and economic development on tribal lands.

The new regulation, effective 30 days after publication in the Federal Register, will fundamentally change the way the BIA does business, in many ways by minimizing BIA's role and restoring greater control to tribal governments. The final rule provides clarity by identifying specific processes – with enforceable timelines – through which the BIA must review leases.

The regulation also establishes separate, simplified processes for residential, business, and renewable energy development, rather than using a “one-size fits all” approach that treats a lease for a single family home the same as a lease for a large wind energy project.

The new process provides a 30 day-limit for the BIA to issue decisions on residential leases, subleases, and mortgages. For commercial or industrial development, the BIA would have 60-days to review leases and subleases. If the BIA does not complete its review of subleases in this timeframe, those agreements will automatically go into effect.

The new rule increases flexibility in compensations and land valuations, with BIA deferring to the tribe's negotiated value for a lease of tribal land rather than requiring additional, costly appraisals. Other changes eliminate the requirement for BIA approval of permits for certain short-term activities on Indian lands, and supports landowner decisions regarding the use of their land by requiring the BIA to approve leases unless it finds a compelling reason to disapprove.

Led by Principal Deputy Assistant Secretary Donald E. (“Del”) Laverdure, Interior conducted several rounds of consultation in 2011 and 2012 to develop the proposed and the final regulations. The comments received in writing and during the public meetings helped inform the final regulations being announced today.

For a Fact Sheet on the final rule, click here.

For a Q & A document on the final rule, click here.

For a comparison of existing and new regulations, click here. 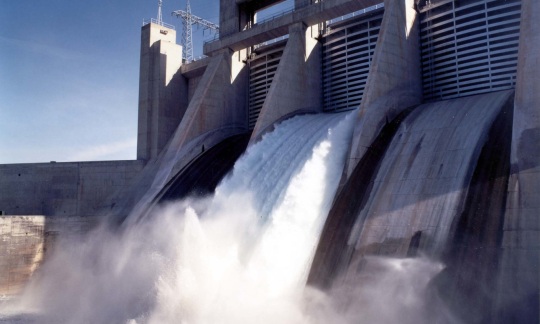 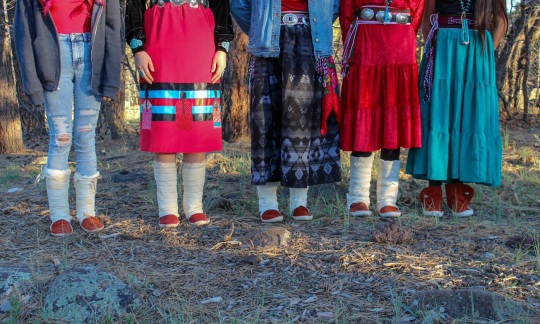 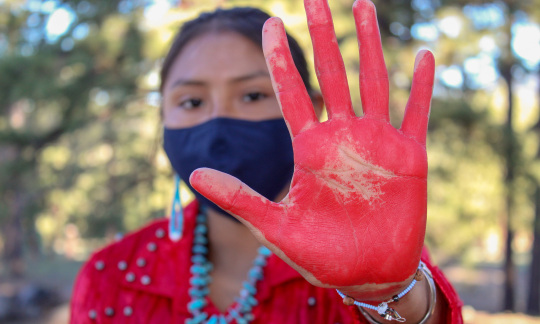