WASHINGTON — Just days before the release of a 50-state report outlining some of the country's most promising ways to reconnect Americans to the natural world, Secretary of the Interior Ken Salazar today highlighted two projects in the state of Delaware that will be included in the final report — representing what states believe are among the best investments in the nation to support a healthy, active population, conserve wildlife and working lands, and create travel, tourism and outdoor-recreation jobs across the country.

Establishment of Delaware's first national park and landscape conservation at Delaware Bayshore are among 100 projects nationwide that will be highlighted in next week's report — two in every state — as part of President Obama's America's Great Outdoors initiative to establish a 21st century conservation and recreation agenda and reconnect Americans to the outdoors.

The report is a result of 50 meetings with governors and stakeholders held by Salazar and other senior Interior officials to solicit ideas on how to best implement AGO in their states. These projects were identified for their potential to conserve important lands and build recreation opportunities and economic growth for the surrounding communities as part of close engagement with Gov. Jack Markell and the state of Delaware, as well as private landowners, local- and tribal-elected officials, community organizations and outdoor-recreation and conservation stakeholders. The full 50-state report will be released in the coming weeks.

“Under the America's Great Outdoors Initiative, we are listening to the people of Delaware and communities across America and working with them on locally-based projects that will conserve the beauty and health of our land and water and open up more opportunities for people to enjoy them,” Salazar said. “My staff and I have been asking each governor for the most promising projects to support in their states, and we will do all we can to help move them forward.”

The two projects in Delaware highlighted by Salazar in the forthcoming report are:

Delaware was the first state to ratify the U.S. Constitution and is now the only state with no national-park area. Designating a national-park area would boost tourism and provide urban outdoor-recreation opportunities to residents and visitors. The purpose of the park would be to preserve and interpret resources associated with early Dutch, Swedish, and English settlements, as well as Delaware's role in the birth of the nation.

The concept of the park connects four interpretative centers linked to sites across the state to tell a comprehensive story of Delaware's coastal heritage. In cooperation with state agencies and local governments, the National Park Service would manage the centers and provide interpretation staff at various attractions. Under this “hub-and-spoke” concept, park boundaries would be drawn loosely to include as many sites as possible that are representative of the themes.

The First State National Historic Park Act was introduced in 2009 and awaits congressional approval. It is supported by the state of Delaware.

The Delaware Bayshore is a widely recognized area of global ecological significance. Extensive coastal marshes, beaches, and agricultural lands annually support more than a half-million shorebirds and waterfowl during both spring and fall migration. This makes the Bayshore one of the best birding and hunting areas on the East Coast. More than half of the Bayshore region is protected as refuges, wildlife areas, agriculture preserves, parks, and cultural-heritage sites.

The state seeks Interior's assistance to conserve, restore, and provide access to the Bayshore by leveraging federal, state, and private resources. Coordinated landscape-scale conservation among federal, state, and local agencies, private conservation organizations, private landowners, and local communities would ensure protection of diverse natural habitat and improve recreational opportunities for 30 million Americans who live within a three-hour drive of the Bayshore.

Delaware would also like to partner with Interior to evaluate the potential for designating its eastern shore as America's first “national bayshore.”

This project aligns with many AGO objectives: landscape-scale conservation, enhancement of vital habitat, restoration of waterways, connection of local communities to the outdoors, and recreation.

The report will also include potential actions by Interior and its bureaus to support the projects identified. In Delaware, for example, the Department support congressional approval of First State National Historical Park and collaborate with Delaware to conserve and restore the Delaware Bayshore and to enhance recreation. The Department could also evaluate the possibility of designating the area as the first national bayshore. 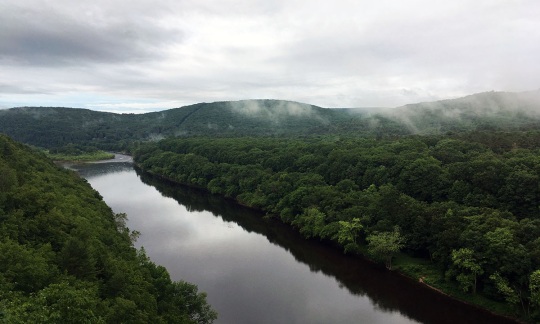 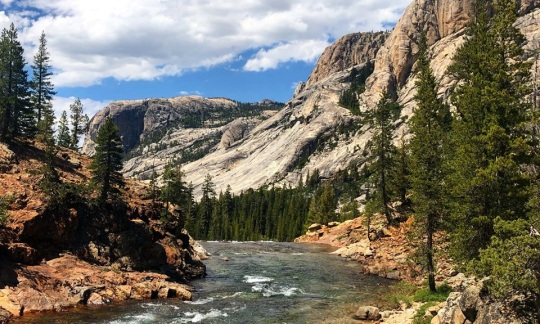 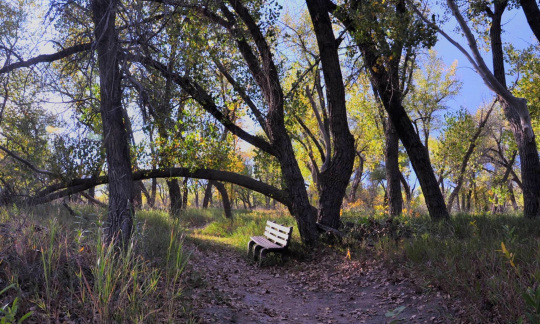