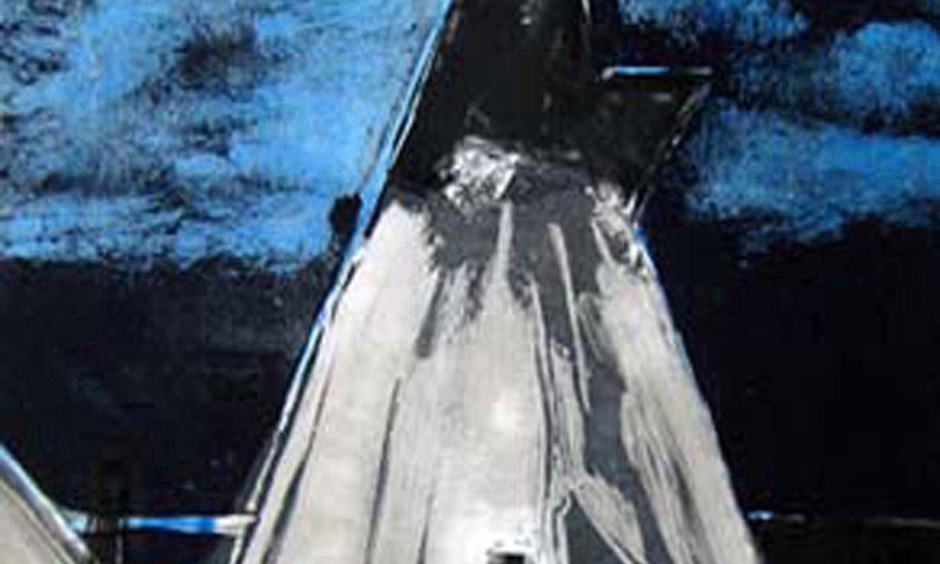 October 15, 2016 - ANADARKO, OKLAHOMA: The Southern Plains Indian Museum, administered by the Indian Arts and Crafts Board of the U.S. Department of the Interior, will feature an exhibit of artwork by Mary Ann Coon. The exhibition will run from October 22 to December 31, 2016.  The exhibition is free and open to the public.

As a self-taught artist, Mary attributes her experiences growing up on the Ponca Tribal Reservation in Oklahoma as an early source of inspiration. Her artwork is drawn from her life experiences and traditional values learned there. Exploring different mediums of art, Mary has found that mixed media including digital images, animation, and sculpture has been the most accurate way to convey her views. Traditional and contemporary aspects of her culture are vividly reflected in her vibrant works. Honored to have an exhibition at the Southern Plains Indian Museum, Mary hopes to share with the public the social and political issues related to contemporary Native life through her art.

The artworks featured in the exhibition may be purchased by contacting Mary Ann Coon directly at coonmary635@yahoo.com or at www.marycoon.com. 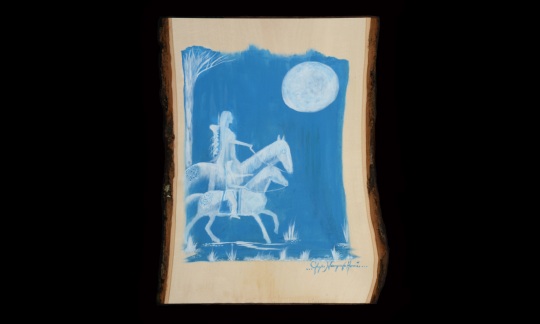