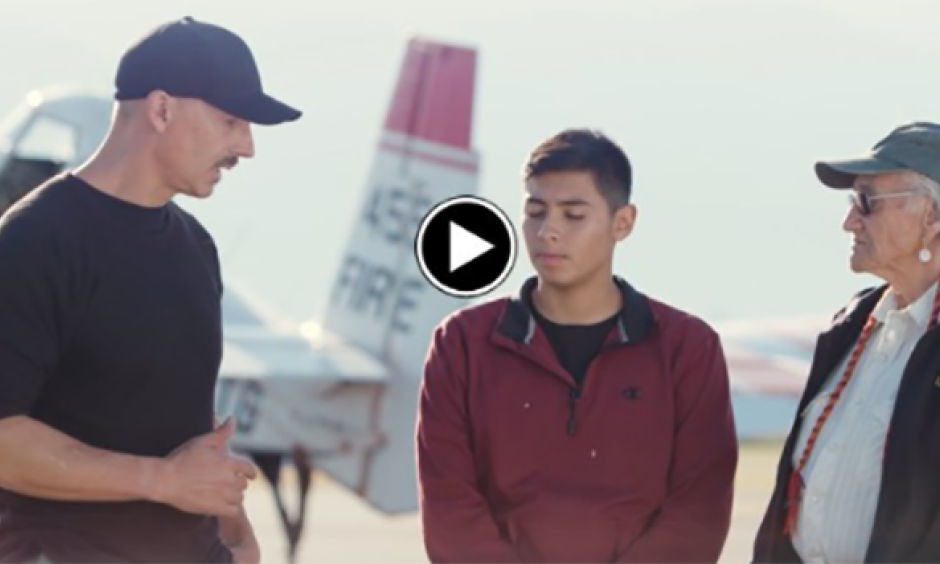 The Salish Kootenai College provided a video on Indigenous fire practices as part of its Living Landscapes series.

During the 26th United Nations Climate Change Conference of the Parties (COP26), Secretary of the Interior Deb Haaland underscored the importance of using Indigenous knowledge to address climate change and conserve biodiversity.

“We need every person and every tool to address the twin challenges of the climate and biodiversity crises. And when we ensure that Indigenous people are at the table and part of the conversation, we all win,” said Secretary Haaland. “If we are going to be successful in tackling climate change and addressing the biodiversity crisis, we have to empower the original stewards of the land.”

Secretary Haaland opened the panel discussion “Saving Nature to Save Ourselves” with a video produced by the Salish Kootenai College on the threat of increasingly extreme wildfire seasons and the insights that Indigenous fire practices can provide.

Indigenous people, with their close connection to the land, are disproportionately affected by climate change. The Salish and Kootenai Tribes in the Northern Rockies noticed how rapidly and dramatically their landscape had changed in a single lifetime. Their elders are now saying the landscape is unrecognizable. The Tribes became deeply concerned.

The Salish Kootenai College secured a NASA grant to develop a Living Landscapes Climate Science Education Project, including a video series, which combines traditional knowledge with the best available science in exploring how climate change is affecting a Tribal community. The project teaches the next generation of Indigenous scientists to ensure Tribal people have a place at the table as the world works toward a climate solution.

“I’m filled with gratitude that Secretary Haaland shared this story and raised the voices of our incredible elders, culture bearers, and scientists,” said Germaine White, the project’s co-producer and a member of the Salish and Kootenai Tribes.

Across the Northern Rockies, the landscape was historically shaped by natural fire, and Indigenous people further used fire as a land management tool. For thousands of years, they doubled the frequency of fire in this region, shaping the landscape as we know it.

When European settlers arrived, they managed the landscape with a fire exclusion mindset, disregarding the wisdom of the land’s original stewards. Native people were brutally forced to stop their traditional fire practices. We are now grappling with the consequences. As dry and dead vegetation build up, it fueling larger, more frequent wildfires that are endangering lives, communities, infrastructure, and the natural resources we depend upon.

After a hundred years, restoring balance in this complex ecosystem is difficult and will require all our resources, knowledge, and dedication. It is a perfect example of why Tribal peoples should be included in our ongoing efforts to develop a climate solution.

When John F. Kennedy announced that we would put a person on the moon by the end of that decade, the average age of those working in Mission Control during the Apollo 11 moon landing was 28. The Salish and Kootenai Tribes hope their Living Landscape video series and Fire On The Land educational materials will inspire a new generation of Indigenous scientists to embrace cultural knowledge in combination with western science and lead us in solving climate change.

“Our goal is to balance the hope of inheriting cultural magnificence with the stark reality of the moment,” said White. With the presentation of their work in front of an audience that spans the globe, they hope to inspire still more Indigenous students to rise to this challenge worldwide.

Germaine White is a co-producer of the Living Landscapes Climate Science Education Project and a member of the Confederated Salish and Kootenai Tribes.

David Rockwell is a co-producer of the Living Landscapes Climate Science Education Project.

Erin McDuff is a public affairs specialist with the Office of Wildland Fire. 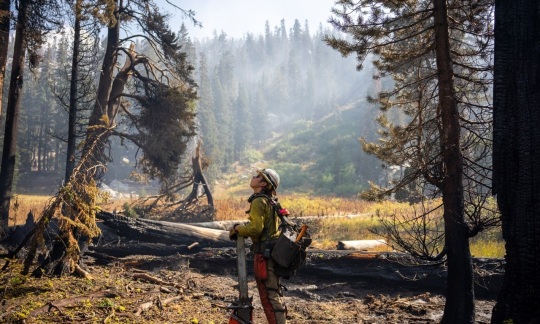 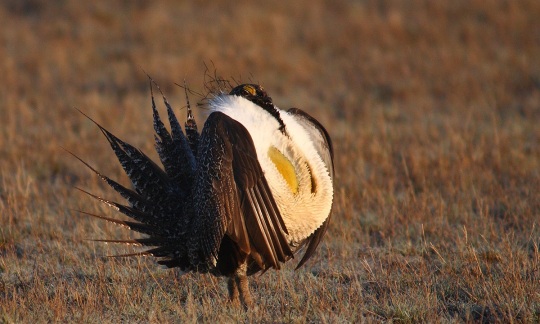 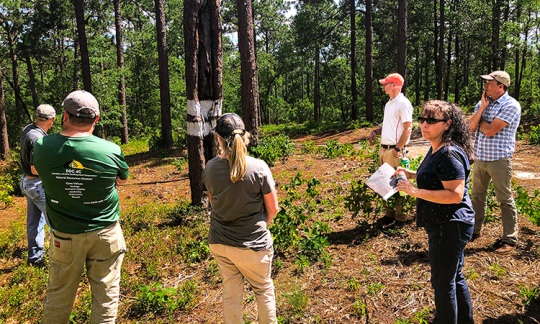