Saluting African American History Month at the Department of the Interior

Secretary of the Interior David Bernhardt penned an opinion piece earlier this week that published in the Washington Times about the Department's responsibility to "steward our nation’s historical treasures and preserve landmarks central to our national identity and culture." This is especially true during National African American History Month.

One of our primary responsibilities at the Department of the Interior is to steward our nation’s historical treasures and preserve landmarks central to our national identity and culture. During this National African American History Month, we have a special opportunity to reflect on the lasting legacies of African American leaders throughout our history and celebrate African Americans’ far-reaching contributions to our nation.

At the Department of the Interior, part of our effort to improve visitors’ experiences at our national parks and public lands is through finding new ways to strengthen our role in educating the American people about our shared past. We are tasked with protecting national treasures that honor and memorialize extraordinary African-American history.

From abolitionist leader Frederick Douglass’ home here in Washington, D.C., to the Booker T. Washington National Monument near Roanoke, Virginia, to the Brown v. Board of Education National Historic Site in Topeka, Kansas, Interior fulfills its mission to bring African American heritage into focus for current and future generations of Americans...

African Americans and the Vote

A special presentation was held at Interior's Yates Auditorium, featuring reenactments of historical figures who played key roles in the civil rights struggle after the Civil War.

The full video of the program can be found here. 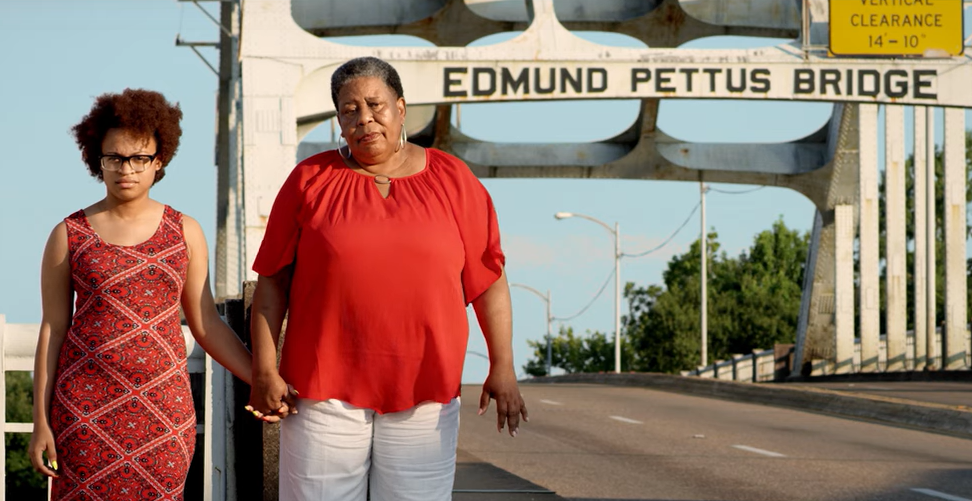 The National Park Service operates a large patchwork of sites telling the stories of African American's in history. the sites highlight the untold stories—the no-less-important, every-day-remarkable stories. Here are some of the events taking place across the country at NPS properties during the month.

Every week on Monday, Tuesday, Wednesday, Thursday, Friday and Saturday

The United States Colored Troops of Western Kentucky and Tennessee

Join Dr. Nancy J. Dawson noted historian on the subject, as she leads a discussion about the development of U.S. Colored Troop units at the sites of Forts Henry and Donelson and share her research about the lives of the formerly enslaved that volunteered from the local area.

Program in the Parlor - The Activists, Artifact and Archivist

Join Archivist Kenneth Chandler for an opportunity to see the pen used by President Lyndon B. Johnson to sign the Civil Rights Act of 1964 and hear a talk highlighting how the National Archives for Black Women's History preserves the history of the Civil Rights Movement.

Exhibit to Honor 400 Years of African American History and Culture

August 25, 2019 marks the 400th anniversary of the first landing of enslaved Africans to Point Comfort in the English colony of Virginia –this site is now part of Fort Monroe National Monument.  To commemorate this historic event the Martin Luther King, Jr. National Historical Park is collaborating with the African-American Panoramic Experience (APEX) Museum to remember the 400th Anniversary and to present an exhibition entitled “ 400 Years”  that will feature a life-size version of the “Door of No Return”.

Every week on Tuesday, Wednesday, Thursday and Friday, closing February 28

Local artist Revina Amos celebrates her Arfican American heritage, femininity, and the unique south Louisiana culture and landscapes in which she lives through her painting, on display at the Acadian Cultural Center as part of the center's African American History Month commemoration.