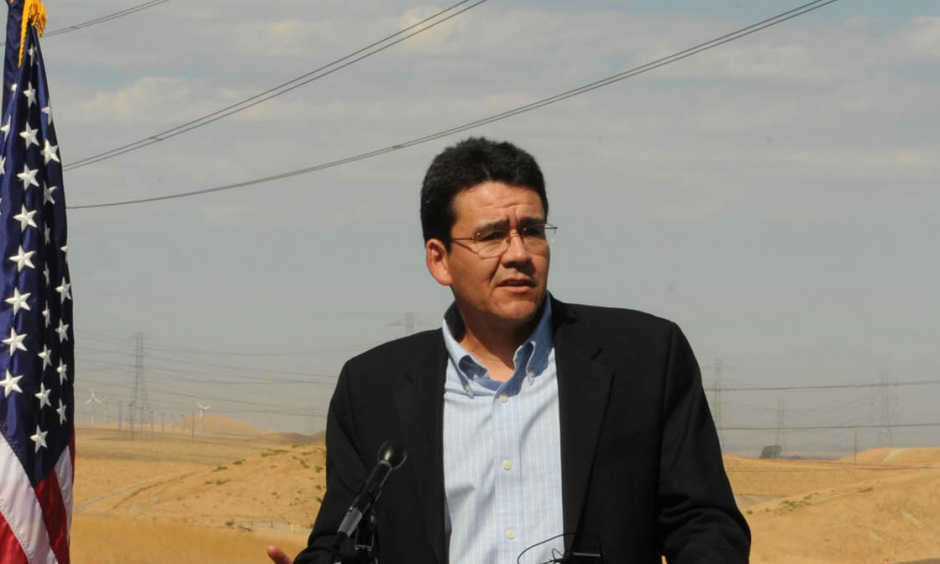 WASHINGTON – As part of President Obama’s commitment to work with tribal leaders to promote tribal self-determination and economic development, the Department of the Interior is seeking guidance from Native American communities on a proposal to streamline and modernize regulations that govern business operations on tribal homelands.

During a visit to the Swinomish Tribe, Deputy Secretary of the Interior Michael L. Connor today announced the publication of an Advanced Notice of Proposed Rulemaking (Advanced Notice) to comprehensively update the regulations governing trade occurring within Indian Country.

“Modernizing the Indian Trader Regulations will help to promote self-determination and economic development for Tribes across the country,” said Deputy Secretary Connor. “The regulations governing Indian Traders are long outdated and do not reflect or respect current business practices occurring in Indian Country.”

The proposed revisions seek to modernize the implementation of the Indian Trader statutes to meet the needs of 21st-century tribal economies. In accordance with the United States’ Nation-to-Nation relationship with sovereign Tribes, Interior will hold formal tribal consultations with tribal representatives, seeking early input and guidance.

“Our Nation-to-Nation relationship, our treaty and trust responsibilities and our North star of Tribal Self-Determination and Self-Governance guide our obligation to consult early and often with Tribes as we consider policies that have tribal implications,” Principal Deputy Assistant Secretary of Indian Affairs Lawrence Roberts said. “We encourage Tribes to participate in this rulemaking process to ensure that the path forward is the result of tribal input.”

The last revision to the regulations was more than 30 years ago. The Department has received several proposals and inquiries from Tribes and Tribal organizations about updating Part 140 to further tribal self-determination and self-governance. In response to these requests, the Department issued the Advanced Notice to seek guidance from Tribes on how to ensure that businesses in Indian Country are appropriately regulated, how that regulation should be implemented, and the role of Tribes in implementing the statute.

A full list of the questions presented is located in the Advanced Notice, as well as the list of the dates of the upcoming tribal consultations. Interior officials are particularly interested in hearing from federally recognized tribes and welcome comments and information from states, their agencies and the public. The period to submit written comments is open until April 10, 2017.