WASHINGTON – Attorney General Loretta E. Lynch and Secretary of the Interior Sally Jewell will announce today that, as a result of an initiative begun in the summer of this year, the United States has reached settlement with 17 additional tribal governments who alleged that the Department of the Interior and the Department of the Treasury had mismanaged monetary assets and natural resources held in trust by the United States for the benefit of the tribes. With these resolutions, the Obama Administration will have settled the vast majority of the outstanding claims, some dating back more than a century, with more than 100 tribes and totaling over $3.3 billion.

“These historical grievances were a barrier to our shared progress toward a brighter future,” said Attorney General Lynch. “With today’s announcement, those barriers have been removed, and decades of contention have been ended honorably and fairly. These settlements reflect the shared vision, the mutual respect, and the enduring partnership that we hope to achieve between tribes and the federal government, and I look forward to all that we will achieve together in the days to come.”

“Settling these long-standing disputes reflects the Obama Administration’s continued commitment to reconciliation and empowerment for Indian Country,” said Secretary Jewell. “As we turn the page on past challenges in our government-to-government relationship with tribes, we’re moving forward with tribal governments to ensure proper management of tribal trust assets. I commend the Department of Justice, our Interior Solicitors, tribal leaders and other key officials for recognizing the importance of communication and mutual respect, opening a new era of trust between the United States Government and tribal governments."

In April 2012, the Justice and Interior Departments announced more than $1 billion in settlements with 41 federally-recognized tribes for similar claims, the result of nearly two years of negotiations (between 2009 and the 2012 announcement, Justice and Interior had settled with six other tribes). Since April 2012, the United States has reached settlement for claims of 57 additional tribes – including 17 reached after negotiations this summer and early fall - for an additional $1.9 billion, following through on its commitment to bring to an end, honorably and fairly, this protracted litigation that has burdened both the plaintiffs and the United States.

Ending these long-running disputes about the United States’ management of trust funds and non-monetary trust resources will allow the United States and the tribes to move beyond the distrust exacerbated by years of litigation. These settlement agreements represent a significant milestone in the improvement of the United States’ relationship with Indian tribes.

The Department of the Interior manages almost 56 million acres of trust lands for federally-recognized tribes and more than 100,000 leases on those lands for various uses, including housing, timber harvesting, farming, grazing, oil and gas extraction, business leasing, rights-of-way and easements. Interior also manages about 2,500 tribal trust accounts for more than 250 tribes.

Under the negotiated settlement agreements, litigation will end regarding the Department of the Interior’s accounting and management of the tribes’ trust accounts, trust lands and other natural resources. With monies from the congressionally-appropriated Judgment Fund, which is used to pay settlements or final judgments against the government, the United States will compensate the tribes for their breach of trust claims, and the tribes will waive, release and dismiss their claims with prejudice. The parties have agreed to information-sharing procedures that will strengthen the management of trust assets and improve communications between the settling tribes and the Department of the Interior. The settlement agreements also include dispute resolution provisions to reduce the likelihood of future litigation. 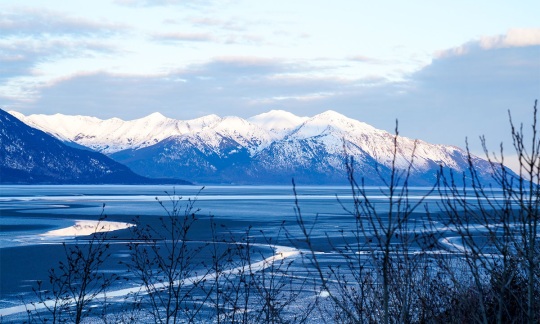 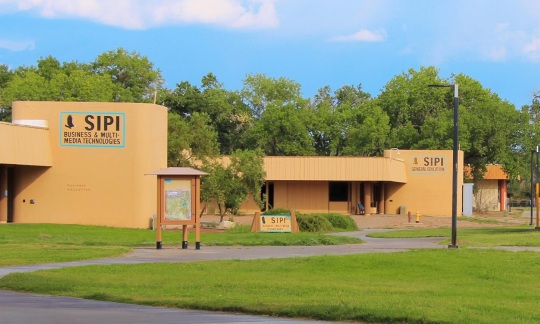