WASHINGTON, D.C. – Deputy Secretary of the Interior David J. Hayes today announced the 2012 “Partners in Conservation” Awards to 17 organizations that have achieved exemplary conservation results through public-private cooperation and community engagement. Together, the 17 award recipients represent more than 700 individuals and organizations from across the United States.

“The Partners in Conservation Awards offer wonderful examples of how America's greatest conservation legacies are created when communities from a wide range of backgrounds work together,” said Hayes, who announced the winners at an award ceremony at Interior today. “These awards recognize dedicated citizens from across our nation who collaborate to conserve and restore America's Great Outdoors, to encourage youth involvement in conservation and to forge solutions to complex natural resource challenges.”

The annual award ceremony is an opportunity for the Interior Department to recognize conservation achievements that include collaborative activity among a diverse range of entities, including federal, state, local and tribal governments, and individuals.

This year's award winners include the Colorado River Basin Water Supply and Demand Study, which was nominated as a model of collaboration for future watershed planning across the country. The seven Colorado River Basin States, the Bureau of Reclamation, and water users worked together to establish a common factual and technical foundation for resolving future water supply and demand imbalances.

Interior also recognized two initiatives in Florida working to restore the Everglades. The Everglades Headwaters National Wildlife Refuge/Conservation Area Partnership is a partnership of federal, state, and local groups working to establish the 150,000-acre refuge to protect key grassland and savanna landscapes and working ranches. The Everglades Cooperative Invasive Species Management Area is a partnership nominated by the National Park Service that uses innovative approaches to protect the Everglades from the impacts of exotic, invasive plant and animal species.

A list of this year's 17 award-winning partnerships is below. Details about each partnership and the organizations involved can be found here.

Photos from today's ceremony are available upon request. 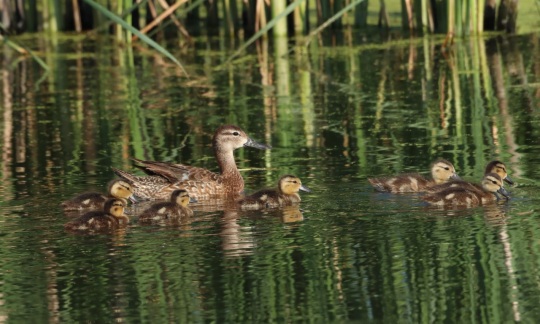 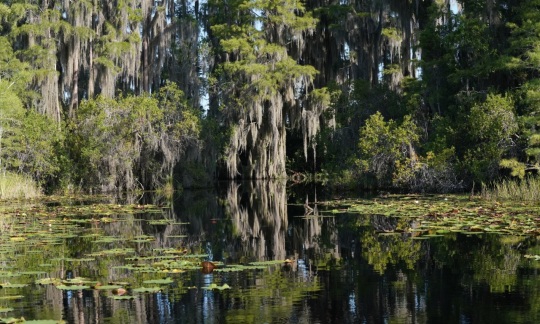