From the red rock canyonland lands of Utah to the tundra of Alaska and the intimate rainforests of Northern California and Oregon, there’s such diversity and beauty in our public lands.

Many of the amazing images that we use to showcase the diversity and beauty of our public lands have come from Bob Wick, who retires from the Bureau of Land Management this week. Bob’s photographs are more than beautiful — they inspire action and show remote places that few people are lucky enough to experience.

To celebrate his career, his impact to the Department and beyond, and to inspire you to enjoy our public lands, here are some of our favorite pictures taken by Bob. 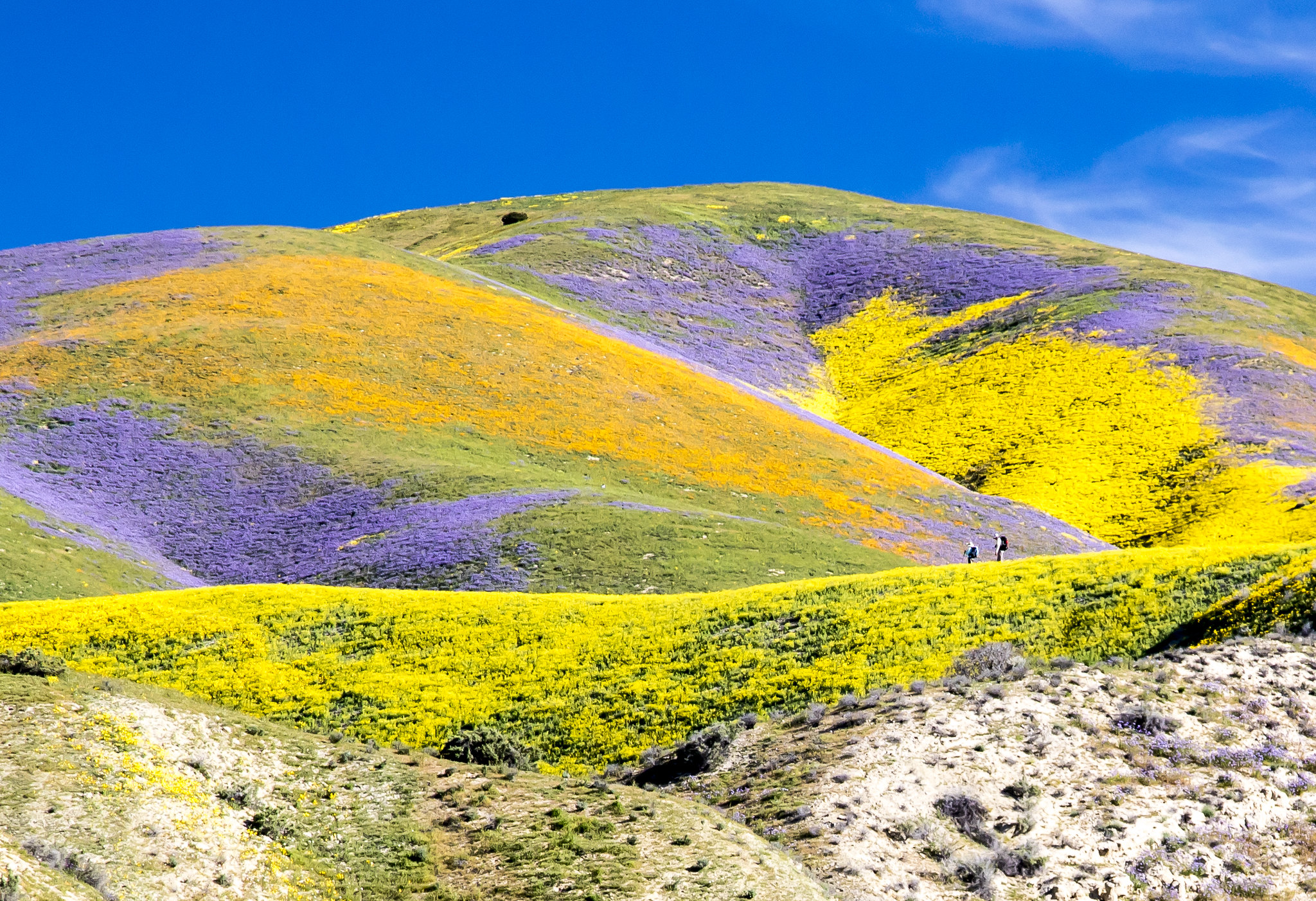 "The super bloom has migrated north to California's Central Valley and the show is simply indescribable at the Carrizo Plain National Monument. The valley floor has endless expanses of yellows and purples from coreopsis, tidy tips and phacelia, with smaller patches of dozens of other species. Not to be outdone, the Temblor Range is painted with swaths of orange, yellow and purple like something out of a storybook. I have never seen such a spectacular array of blooms. Ever." — Bob Wick.

Carrizo Plain National Monument is one of the best kept secrets in California. Only a few hours from Los Angeles, the Carrizo Plain offers visitors a rare chance to be alone with nature. Some visitors say you can "hear the silence." The plain is home to diverse communities of wildlife and plant species including several listed as threatened or endangered and is an area culturally important to Native Americans. 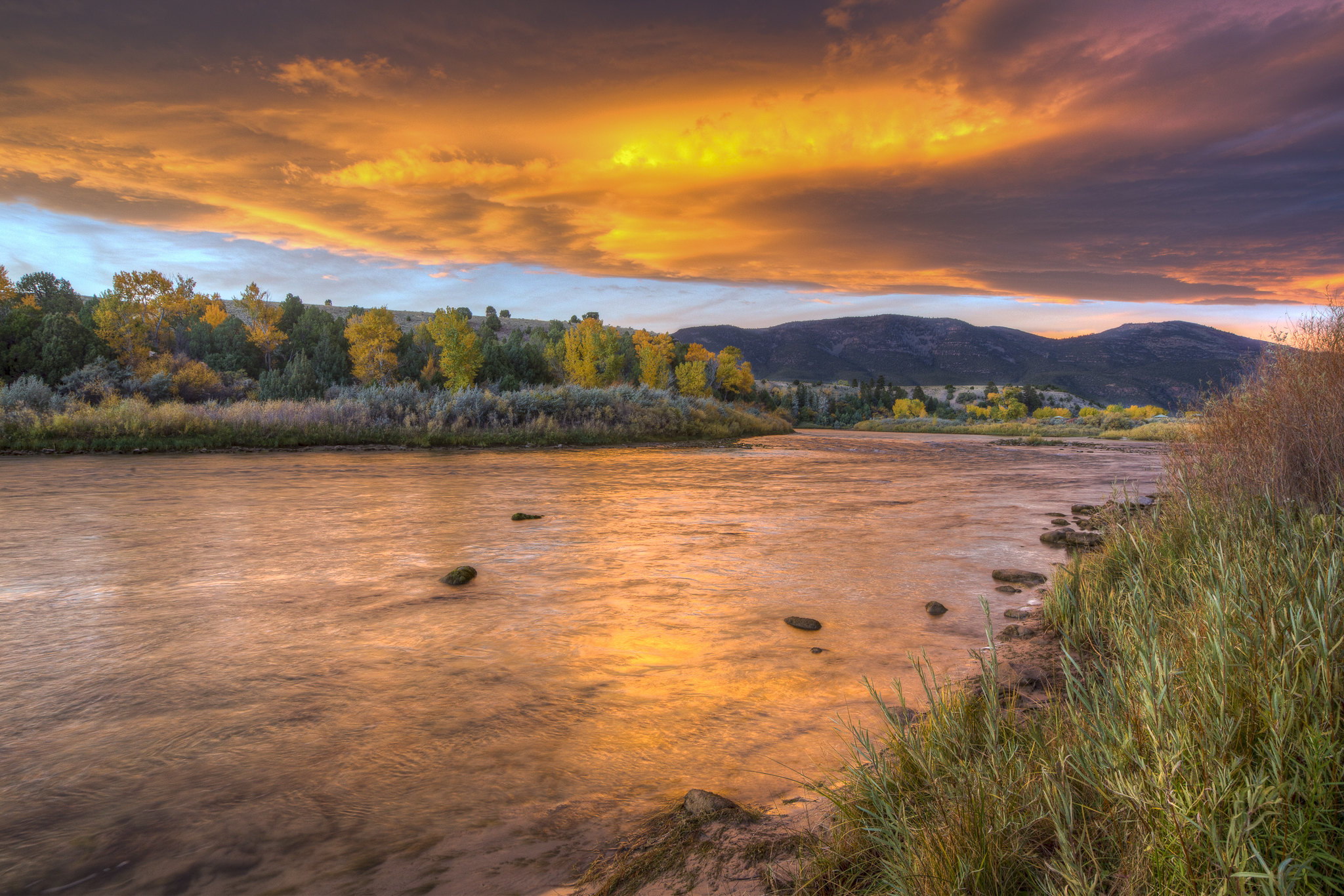 At John Jarvie Historic Ranch, explore where the wild west is still wild, where Butch Cassidy and the Sundance Kid hid out from the long arms of the law, where traders made a mint and where a business complemented the turn-of-the-century frontier life in Brown's Park. 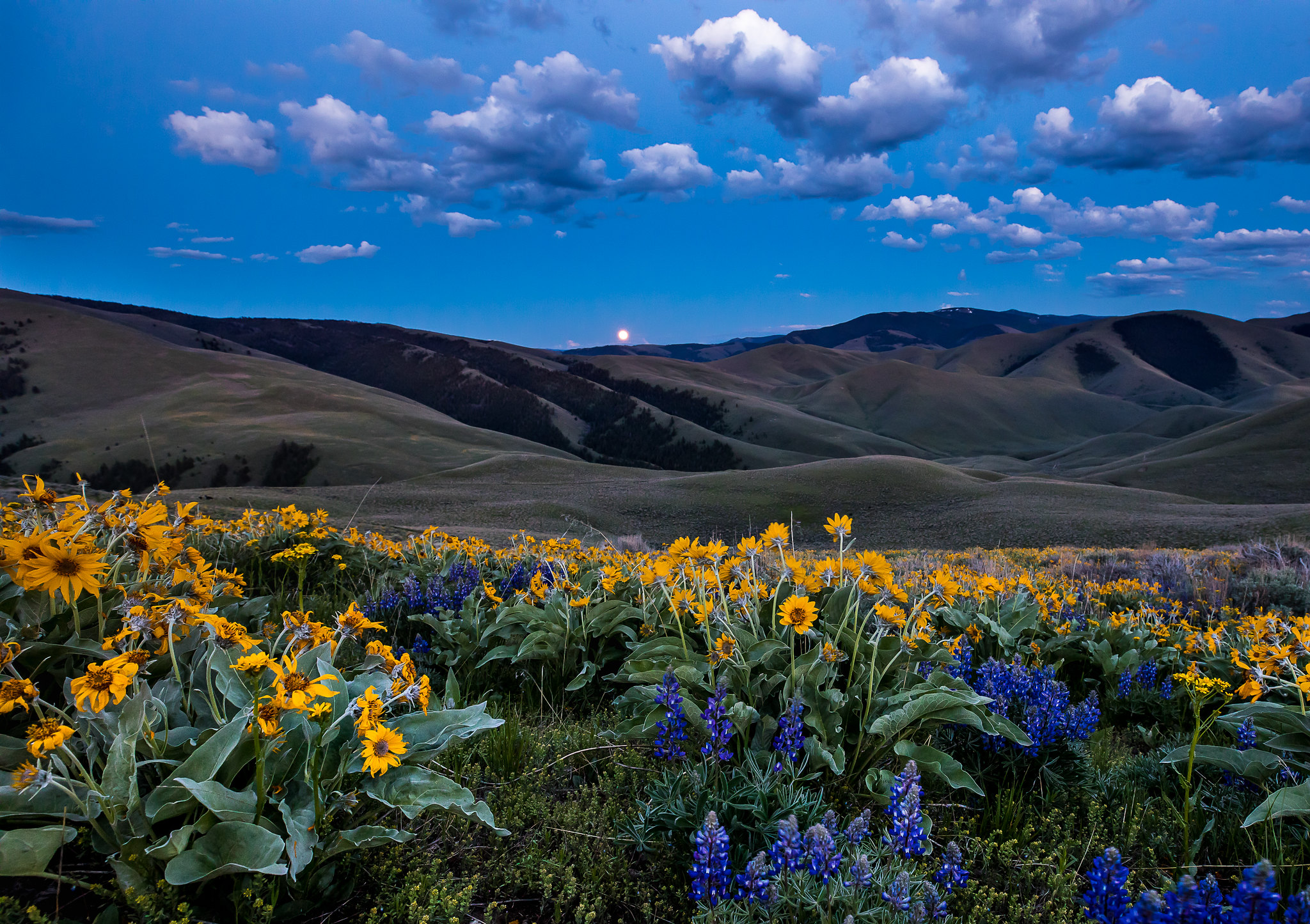 On the west side of Lemhi Pass in Idaho, where Lewis and Clark crossed over the Continental Divide from present day Montana in 1805, lies beauty beyond compare. The arrowleaf balsam-root (yellow), lupine and delphinium (purple) can grow in mass at mid elevations and look even more magical under a dusky night sky lit by a full moon. 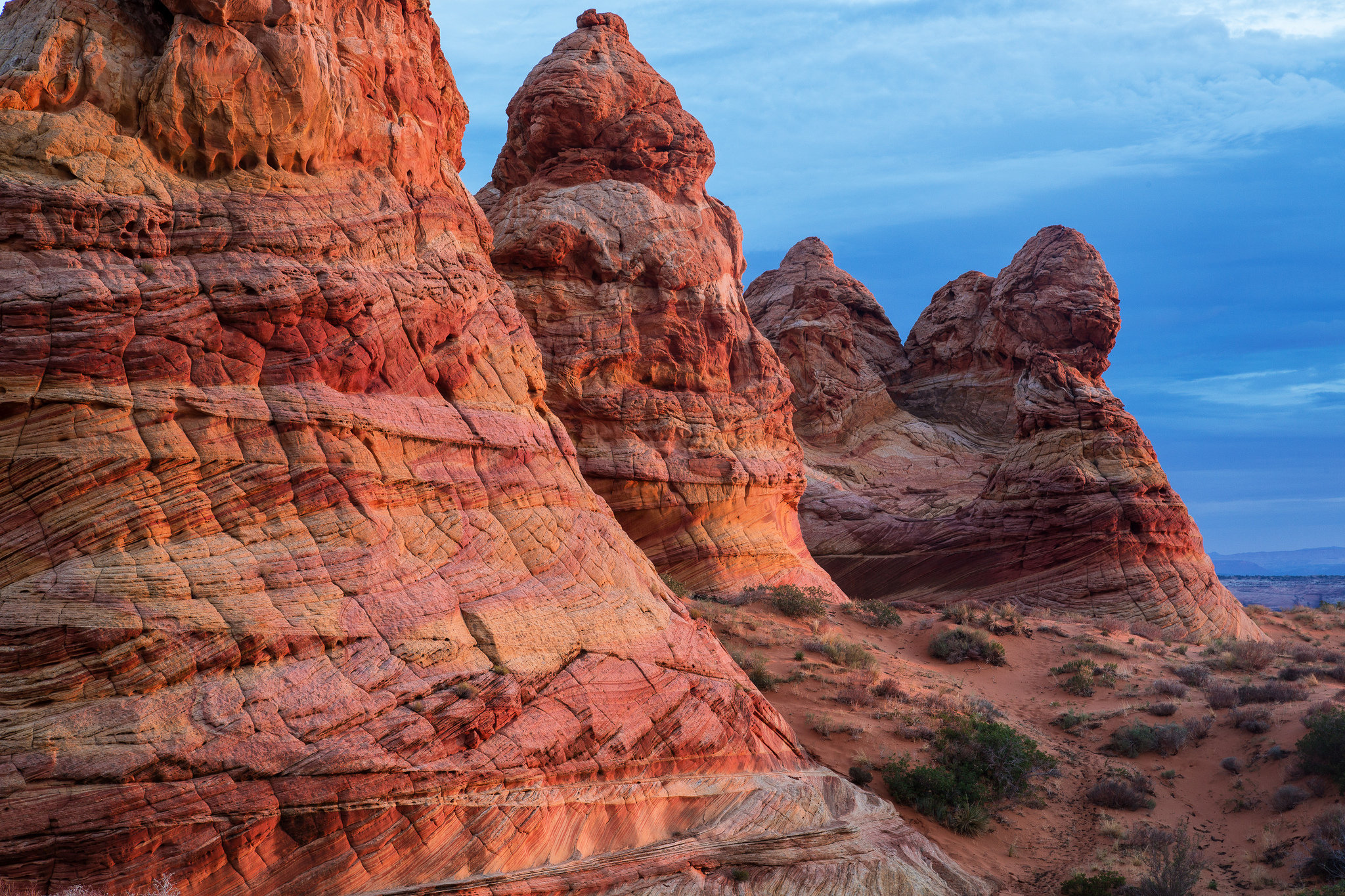 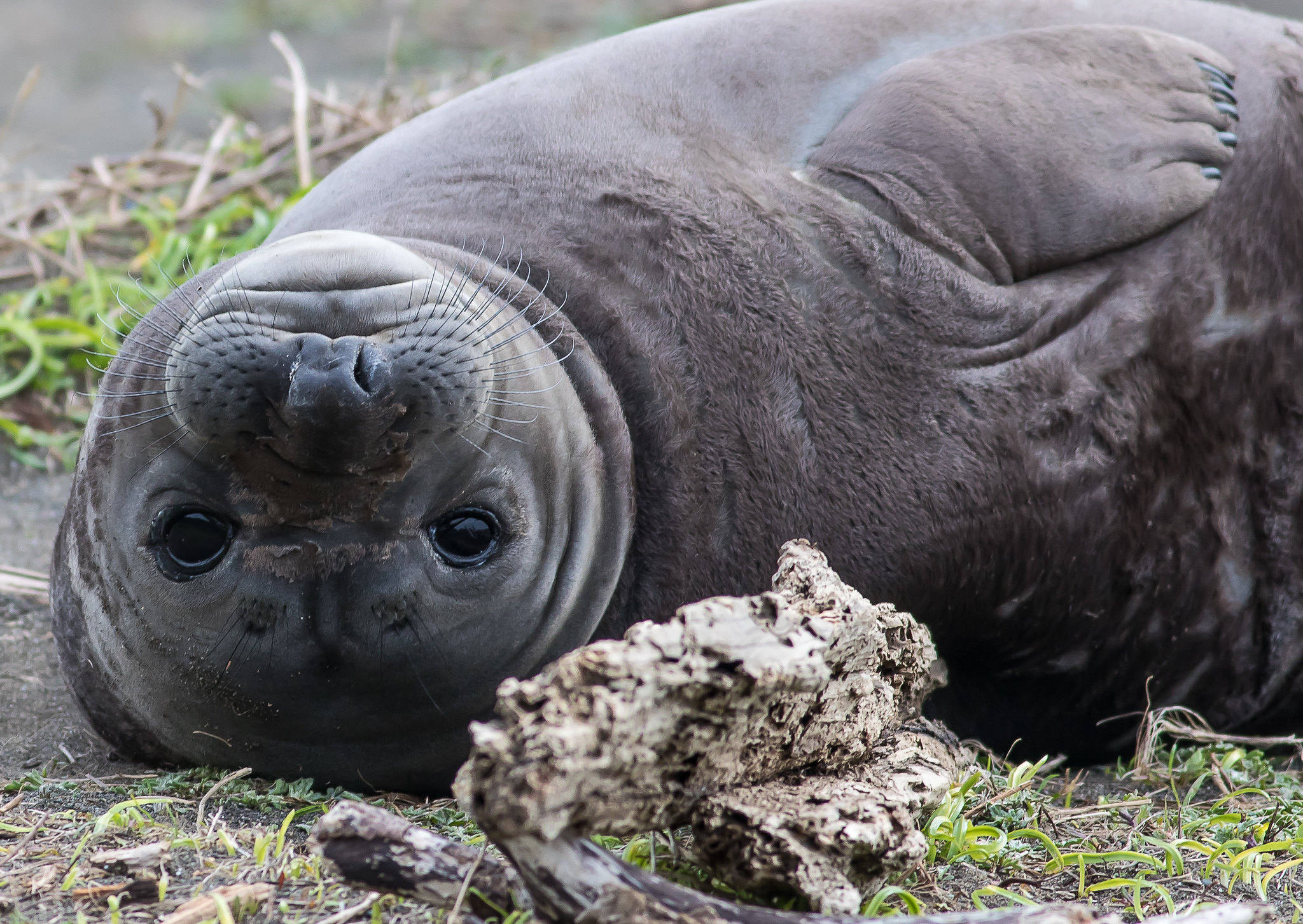 Once thought to be extinct, the northern elephant seal has made a remarkable comeback along the Pacific Coast. One of the newest breeding colonies was established in 2016 in the King Range National Conservation Area when the seals began gathering and had pups.

The male elephant seals weigh three-six thousand pounds while the “lighter” females are about 800-1500 pounds. Elephant seals can dive to of over 3,000 feet while hunting for prey. Elephant seals may seem slow and sluggish at first glance but if they’re disturbed or agitated, they can move very quickly. Staying at least 150 feet (about 50 paces) from the animals will help keep both you and them safe. 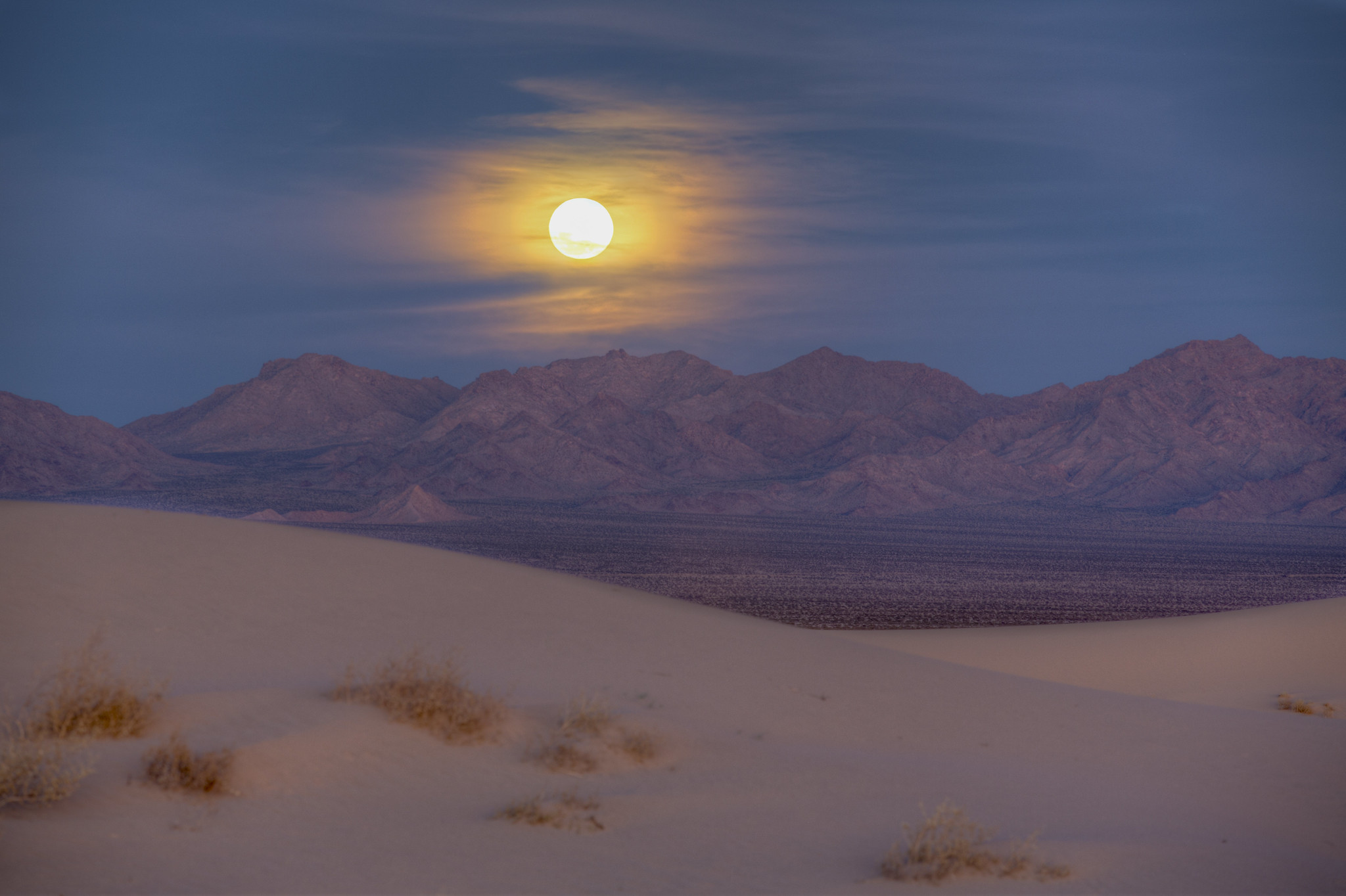 These small dunes were formed by north winds pushing sands off the Cadiz Dry Lake. The pristine nature of the dunes and the beautiful spring display of unique dune plants have made the area a favorite for photographers.

Spanning 1.6 million acres, more than 350,000 acres of previously congressionally designated Wilderness, the Mojave Trails National Monument is comprised of a stunning mosaic of rugged mountain ranges, ancient lava flows, and spectacular sand dunes. The monument will protect irreplaceable historic resources including ancient Native American trading routes, World War II-era training camps and the longest remaining undeveloped stretch of Route 66. Additionally, the area has been a focus of study and research for decades, including geological research and ecological studies on the effects of climate change and land management practices on ecological communities and wildlife. 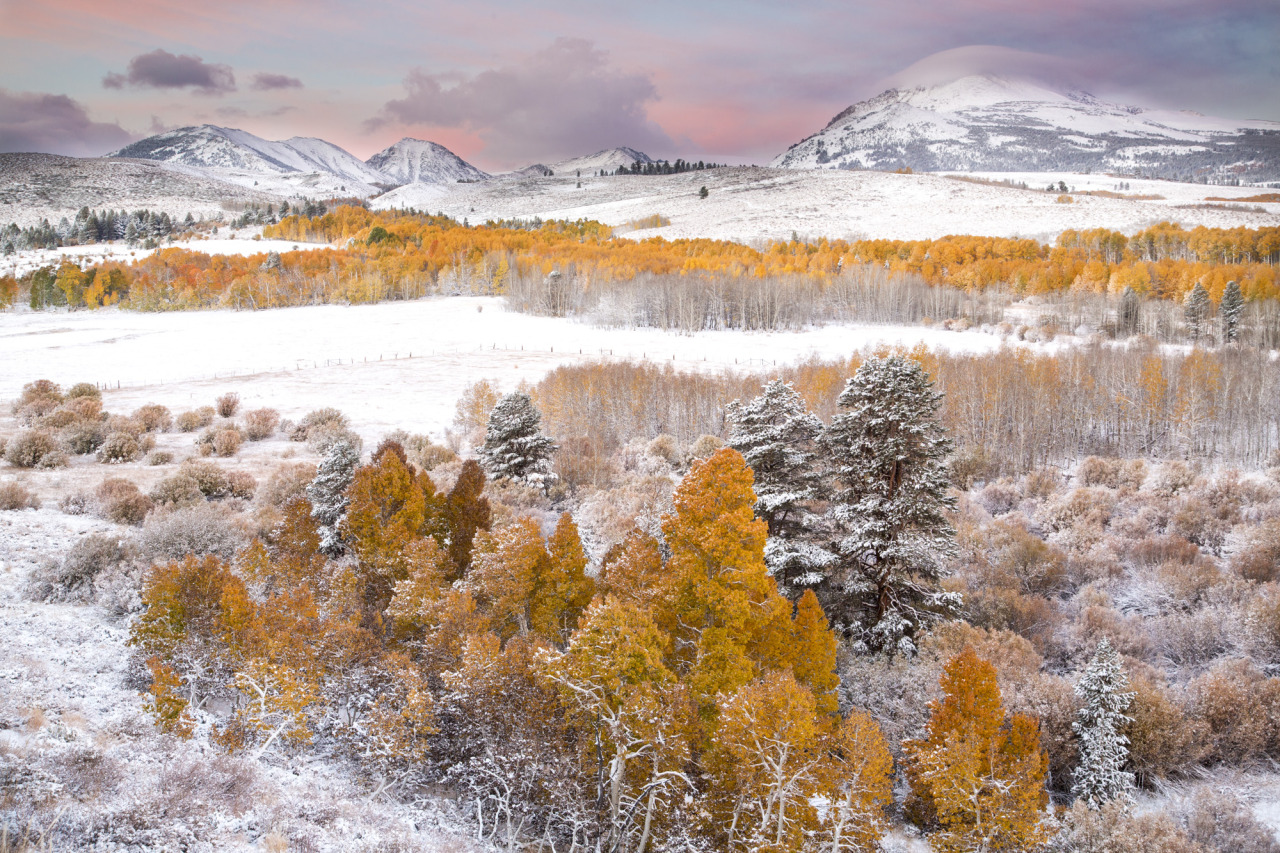 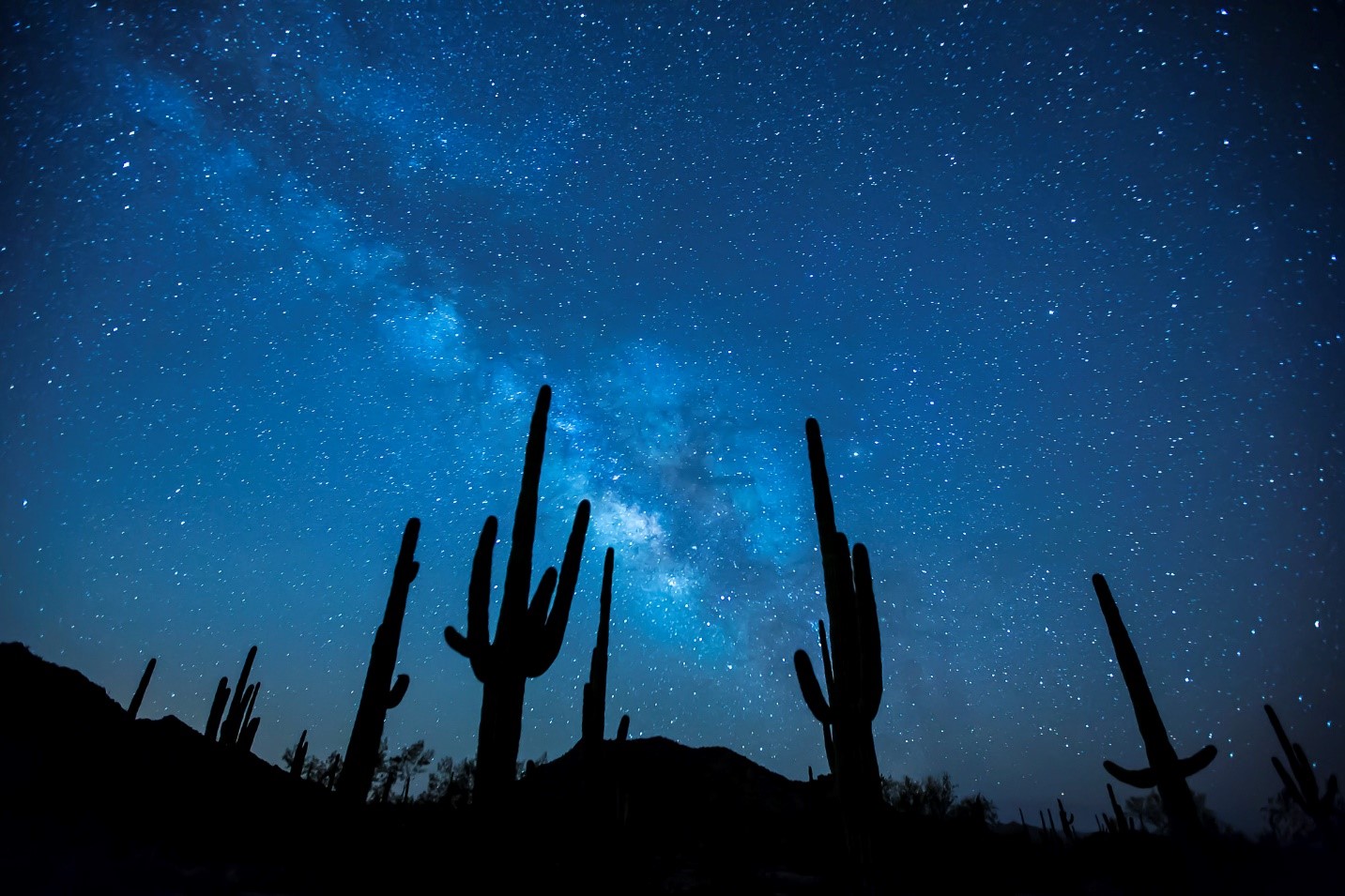 The most striking aspect of the plant community within the monument is the extensive saguaro cactus forest. Seeing these towering giants under a completely dark night sky, brings a whole new perspective to experiencing and appreciating the saguaros.

A hidden gem in America’s Pacific Northwest is the Cascade-Siskiyou National Monument in Oregon. Called an ecological wonder, Cascade-Siskiyou is best known for the unique landscapes created by the convergence of species from the high deserts of the Northern Great Basin to the temperate rain forests of the Pacific Coast.

As Bob said: “This area is a botanist’s dream where the Cascade, Great Basin and Coast Range-Klamath ecosystems come together. You can turn a corner and go from walking through a dense mossy red fir forest to sagebrush and mountain mahogany in a few feet.”

A Marmot in Alaska. 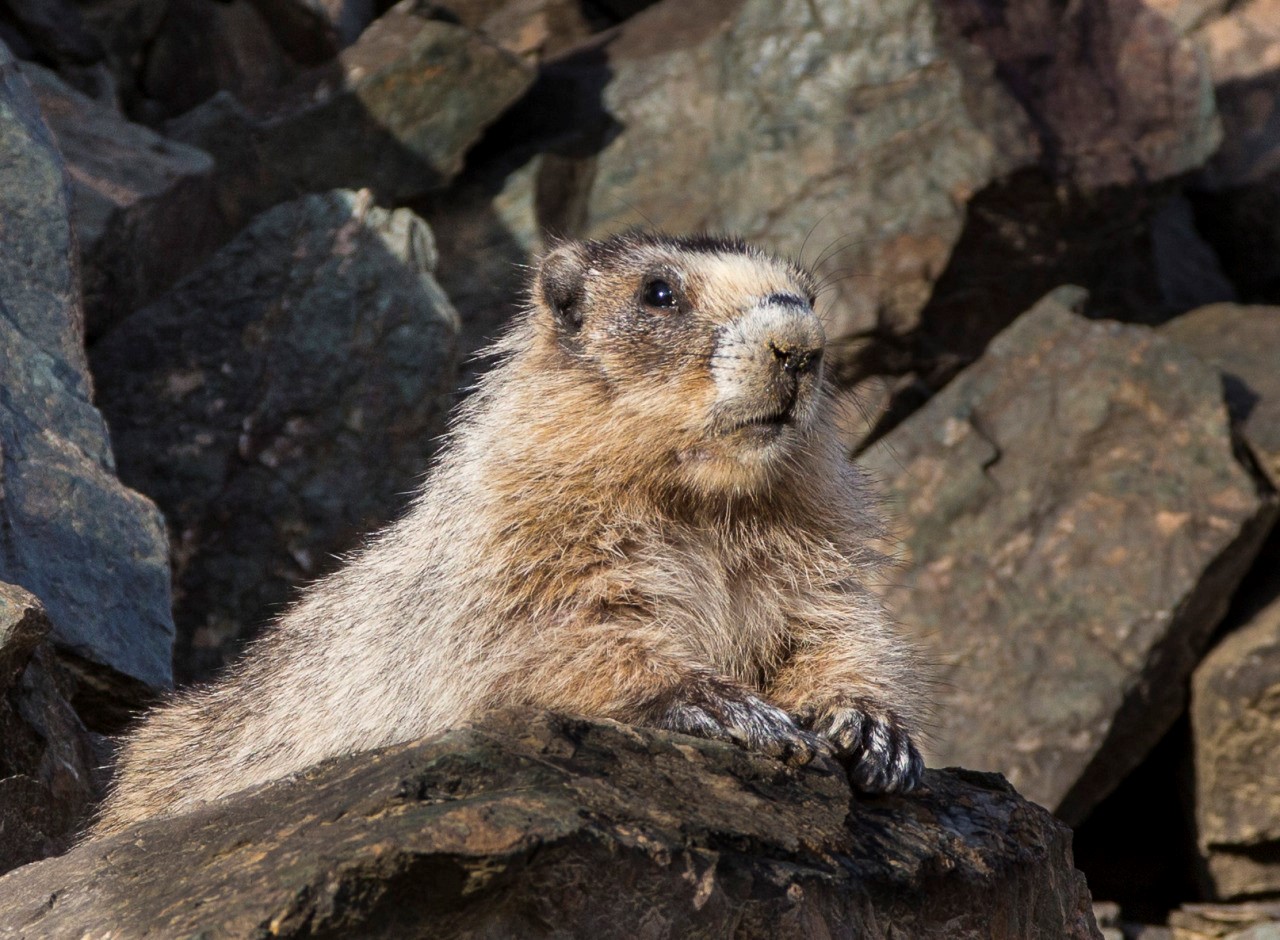 Bob, who is now officially retired, will always be a legacy to us, sharing his stunning photographs of some of the most remote places in the United State so that we can all partake in the beauty.