WASHINGTON — The Department of the Interior’s Office of Wildland Fire today announced initial plans for investing nearly $1.5 billion from the Bipartisan Infrastructure Law to increase the resilience of communities and lands facing the threat of wildland fires and to better support federal wildland firefighters. Over the next five years, this historic investment provides an average increase of 29 percent over 2021 funding for the Department’s wildland fire management.

“The Bipartisan Infrastructure Law’s wildland fire investments reflect more than just funding increases,” said Jeff Rupert, Director of the Office of Wildland Fire. “This new law is the start of a more strategic approach to wildland fire management that includes greater consideration of wildland firefighters and a longer-term view of preparing for fires, reducing fire risk across boundaries, and working with partners to increase resiliency in lands and communities dealing with fire.”

The Department’s initial plan for the Bipartisan Infrastructure Law includes investments in the wildland fire management programs at the Bureau of Indian Affairs, Bureau of Land Management, National Park Service, and U.S. Fish and Wildlife Service. Guided by the law, the plan provides $407.6 million in the first year and $262.6 million each of the following four years, an increase over the 2021 funding level of more than 40 percent in the first year and more than 25 percent the following four years.

Specific funding under the law is directed toward preparedness, fuels management, post-fire restoration, and fire science.

Preparing for wildland fire involves hiring and training firefighters, purchasing and maintaining equipment, and improving fire detection methods. The law also improves pay in areas of the nation where it has been difficult to recruit and retain wildland firefighters, establishes an employment series that recognizes wildland firefighting as a federal career, and develops programs that support firefighter mental health and wellbeing.

Fuels management funding protects communities and landscapes by removing vegetation before it can burn in a wildfire using methods from cutting and removing to prescribed fire. The law calls for fuel treatments to reduce the risk of fire on millions of acres near the wildland urban interface and drinking water sources.

Additional funds provide for rehabilitating lands that have been impacted by wildfires and supporting the Joint Fire Science Program, a collaboration with the Forest Service to better understand the impacts of fire and the needs of communities preparing for fires. 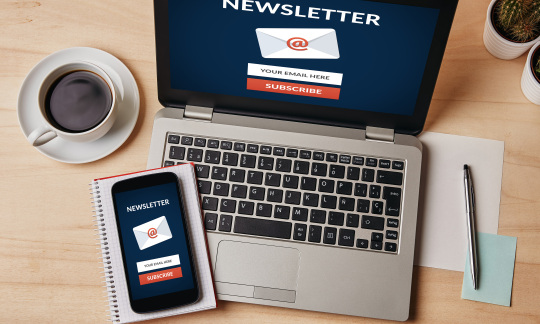 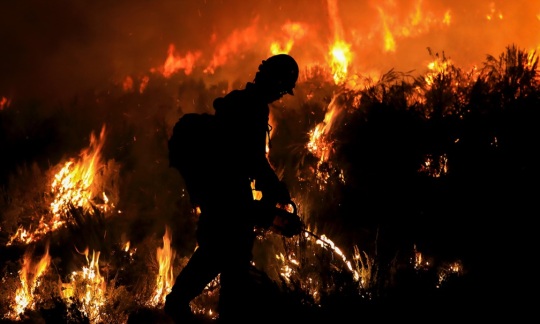 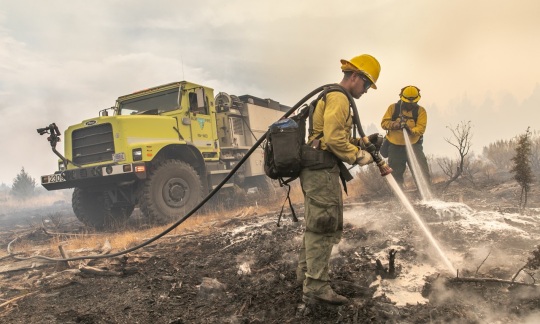