GENEVA — Senior leadership from the Department of the Interior are representing the Biden-Harris administration this week in Geneva, Switzerland at the 107th session of the United Nations Committee on the Elimination of Racial Discrimination (CERD). Principal Deputy Solicitor Ann Marie Bledsoe Downes and Senior Advisor to the Secretary Heidi Todacheene joined the U.S. delegation to discuss the U.S. implementation of measures to combat racial discrimination and human rights obligations as required under the International Convention on the Elimination of All Forms of Racial Discrimination (Convention).

Both representatives delivered formal remarks to the Committee, in which they acknowledged the various efforts the Interior Department and the Biden-Harris administration are undertaking to seek justice and equity for communities enduring racial discrimination in the United States and its territories, disadvantaged communities marginalized by extractive industries, and historically overlooked Indigenous communities. Remarks included a focus on the federal trust responsibility; missing and murdered Indigenous people; investigating the U.S. government’s role in the federal Indian boarding school system; and environmental and natural resource protections for marginalized communities including incorporating Indigenous Traditional Ecological Knowledge in decision-making so that all governments can benefit from the lessons of the original stewards of our lands and waters.

Bledsoe Downes and Todacheene will join the U.S. delegation’s presentation from the Committee on a broad range of issues, including racial profiling, racial disparities with respect to criminal justice, education, housing, health care, and the environment; voting rights; treatment of Indigenous people, Black Americans, and members of other marginalized racial and ethnic communities; and immigration policy.

The Convention has been ratified by 182 countries, including by the United States in 1994. The Convention requires each State Party to pursue a policy of eliminating racial discrimination in all its forms, including by reviewing and amending laws and policies that have the effect of creating or perpetuating racial discrimination. States Parties are required to prohibit racial discrimination in the enjoyment of civil, political, economic, social and cultural rights, in areas such as equal treatment before courts, voting rights, employment, housing, medical care and education.

Throughout the convening, the U.S. delegation presented its 2021 report on the implementation of U.S. obligations under the Convention. The report documents the extensive federal and state laws, policies and programs established to ensure equal protection and prevent discrimination, including for health care, housing, education and gender-based violence in Native communities. 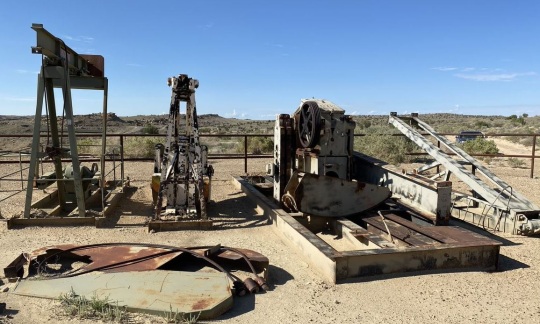