ICYMI: No Offshore Drilling around Florida and the Southern Atlantic 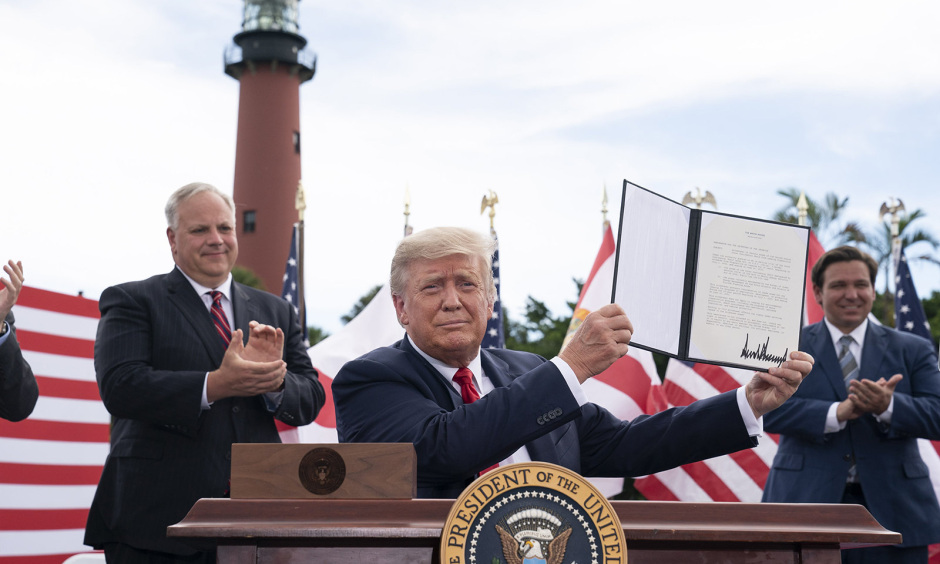 In August, President Trump told Floridians that drilling off their coast was “not going to happen,” because “the people of Florida just don’t want it.” President Trump made that announcement official this week in Jupiter where he signed a Presidential Memorandum withdrawing new leasing for oil and gas developments off the coasts of Florida, Georgia and South Carolina for the next 12 years.

The Eastern Gulf of Mexico, covering the waters three leagues offshore of the Florida Gulf Coast and Panhandle, has been unavailable for leasing by law since 2006, but that prohibition expires in 2022. This area, now off-limits to leasing for an additional 10 years under the Presidential Memorandum, includes a wide swath of the eastern Gulf. The South Atlantic area covers the federal waters off the Florida Space Coast as well as Georgia and South Carolina. In total, this area encompasses 129.23 million acres.

While many states in the Gulf region support oil and gas development, it was clear from state and local feedback that Florida, South Carolina and Georgia wanted a moratorium on future leasing off their coastlines. Listening and responding to the views of governors and elected federal representatives has been a focal point of the Trump Administration and is reflected in decisions taken by the Department of the Interior.

Core aspects of our economic prosperity and national security are tied to domestic energy production, ensuring we are not reliant on nations like Saudi Arabia and Russia. Moreover, offshore development in the Gulf has long supported communities in Louisiana, Texas, Mississippi and Alabama, enabling the United States to become the number one producer of oil and natural gas in the world.

Development on the Outer Continental Shelf accounts for 15 percent of all oil production with an overwhelming majority of this production taking place in the Gulf of Mexico. More than $5.3 billion in revenues were collected by the government last year from offshore oil and gas activities. These activities resulted in a total economic impact of more than $57.4 billion and supported 267,000 American jobs.

While production has ramped up, safety measures have more than followed suit. The Bureau of Safety Environmental Enforcement (BSEE) has ramped up inspections by 46 percent over the past three years. In 2019, BSEE conducted 12,489 inspections, compared with 8,526 inspections in 2016.

BSEE engineers, working with geologists, geophysicists, marine biologists, environmental scientists and archaeologists, review all permit applications to ensure required safety standards and environmental safeguards are in place before granting any approvals for drilling.

This careful balance between energy development, recreation and conservation for coastal communities and other communities throughout the United States has been a priority for the Trump Administration.

Energy development will be conducted in a safe manner and with the input from local communities. We will continue to evaluate the impacts of possible offshore leasing on our environment and with other uses such as recreation and fishing. All of these activities are critical to keeping coastal and local economies thriving, and this administration gets that. 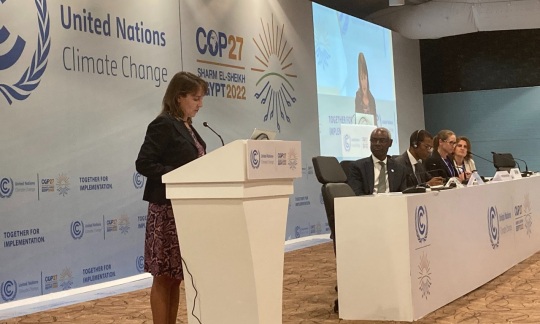