WASHINGTON – Doug Domenech, U.S. Department of the Interior Assistant Secretary for Insular and International Affairs this week announced $1,488,890 in fiscal year 2018 grants to combat invasive species and protect natural resources in the U.S. Territories of American Samoa, Guam, the Commonwealth of the Northern Mariana Islands, the U.S. Virgin Islands, as well as the freely associated states of the Federated States of Micronesia and the Republic of Palau.

Funding provided in this announcement is as follows:

Funded are made available through the Office of Insular Affairs’ Coral Reef and Natural Resources initiative through which combatting invasive species had been identified as a priority for 2018 applicants from the insular areas. Applications are submitted from October through May 1st each year. Funds are awarded once OIA receives appropriations from the U.S. Congress until they are exhausted.

The Assistant Secretary, Insular and International Affairs, and the Office of Insular Affairs carry out the Secretary of the Interior’s responsibilities for the U.S. territories of Guam, American Samoa, the U.S. Virgin Islands, and the Commonwealth of the Northern Mariana Islands. Additionally, OIA administers and oversees Federal assistance under the Compacts of Free Association to the Federated States of Micronesia, the Republic of the Marshall Islands, and the Republic of Palau. OIA supports the Secretary's mission of Fulfilling Trust and Insular Responsibilities through balancing efforts and limited resources towards stronger economic and health capacities, and fiscal accountability in the U.S. insular areas. 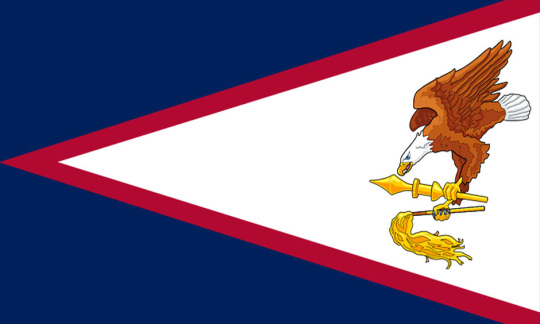 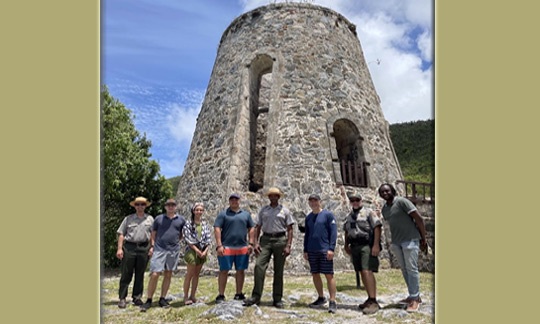 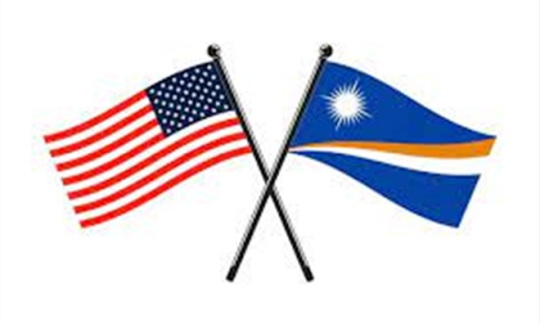 Share
Interior Provides $5,000,000 to the Compact Trust Fund for the People of the Marshall Islands