WASHINGTON, DC—Forests, grasslands and shrublands and other ecosystems in the West sequester nearly 100 million tons (90.9 million metric tons) of carbon each year, according to a Department of the Interior report released today. Carbon that is absorbed or “sequestered” through natural processes reduces the amount of carbon dioxide in the atmosphere. The 100 million tons sequestered in western ecosystems is an amount equivalent to – and counterbalances the emissions of – more than 83 million passenger cars a year in the United States, or nearly 5 percent of EPA's 2010 estimate of the nation's total greenhouse gas emissions.

“This important study confirms the major role that our natural landscapes have in absorbing carbon and helping to counter-balance the nation's carbon emissions,” said Deputy Secretary of the Interior David J. Hayes. “This kind of groundbreaking science not only will help us be more effective stewards of our lands, but it also helps reveal how our forests, wetlands and rangelands in the West – and throughout the nation – are positively impacting the carbon cycle.”

The report, authored by U.S. Geological Survey scientists, is part of a congressionally mandated national assessment of carbon storage and sequestration capacities by ecosystems. This assessment estimates the ability of different ecosystems in the West to store carbon — information that will be vital for science-based land-use and land-management decisions. The first report, on the Great Plains, was released in December 2011; reports on the eastern United States, Alaska, and Hawaii will follow.

The area studied extends from the Rocky Mountains to the Pacific coastal waters, and totals just over 1 million square miles. It includes well-known ecosystems, such as the Rocky Mountains and the Sierra Nevada Mountains, the Mojave and Sonoran deserts, the Pacific Northwest forests and the vast grasslands and shrublands of the Great Basin. The study's results point out that, among their many other ecosystem services, these lands are immensely valuable because of their ability to store carbon.

"This report contains 12 original chapters of new science that will enable land managers to track and calculate carbon storage and greenhouse gas fluxes over time for the American West's varied ecosystems," said USGS Director Marcia McNutt. "With more than 300 references of the latest work relevant to how biological systems cycle carbon, this report is a scientific tour de force."

The fine level of detail in the report means that decision-makers can examine their region of interest, whether that is a national park, an ecosystem or an entire state. For example, the data in the report allow resource managers to evaluate effects of land-management practices on carbon storage and sequestration in and near Yellowstone and other national parks. It also could be used to understand how the rate of carbon sequestration increases as forests regrow following a large wildfire.

Terrestrial ecosystems accounted for more than 95 percent of the estimated total carbon sequestered between 2001 and 2005 in the West. Although the ecosystems varied widely in their potential for storing carbon now and in the future, the study found that forests are by far the largest carbon-storing pools, accounting for about 70 percent of the carbon stored in the West. Forests occupy 28 percent of the land in the West, contain the most carbon per unit area, and have the second-highest rate of sequestration of ecosystem types. Wetlands had the highest rate of sequestration of all ecosystem types, but because they cover less than 1 percent of the West, the amount of carbon they sequester is far less significant from a regional perspective.

Although the ecosystems of the West serve as a strong carbon sink now, the study estimates that by 2050 the region could experience a decline of the storage potential, depending on future changes in land-use, climate and wildfires. Future carbon stocks, the USGS authors noted, will be inextricably linked to these drivers because as ecosystems, forests or agricultural lands are converted for other uses, their ability to capture and store carbon is affected.

Other major findings of the report included:

The report, Baseline and Projected Carbon Storage and Greenhouse Gas Fluxes in the Ecosystems of the Western United States, was congressionally mandated by the 2007 Energy Independence and Security Act. It was peer-reviewed by some of the top USGS, U.S. Department of Agriculture, and university scientists in the country on carbon cycling, land use, land cover and wildland fires.

The western report is the second in a series of reports produced by USGS for a national assessment of carbon storage and flux, and fluxes of other greenhouse gases (carbon dioxide, methane, and nitrous oxide).

The national assessment is the first scientific effort to include carbon storage and flux for all ecosystems, whether terrestrial or aquatic. The authors noted that the report's estimates contain a large degree of uncertainty from sources such as input data quality and scarcity, assumptions made for the assessment, inherent biases in simulation models and overlaps between ecosystems, as well as ecological processes. Investigating multiple scenarios of future landscape change was one method used to examine some of these uncertainties.

The report is available online at http://pubs.usgs.gov/pp/1797/. 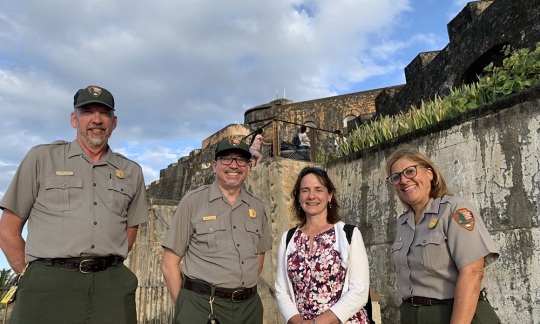 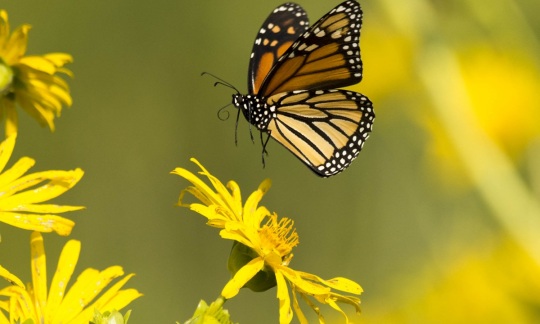 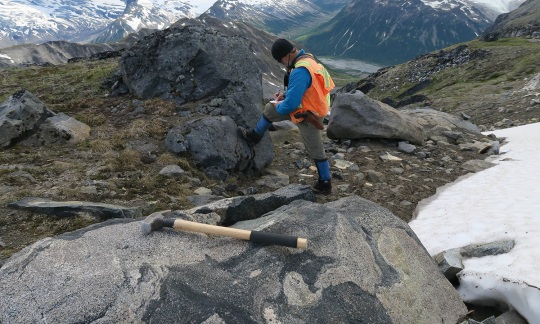