Paulette Montileaux, longtime curator of the U.S. Department of Interior's Sioux Indian Museum in Rapid City, S.D., recently received an unexpected honor for her more than 42 years of service to DOI: On August 30, 2010, Sen. Tim Johnson of South Dakota presented Montileaux with a statement that he had entered into the Congressional Record honoring her years of service in preserving Native American history.


Johnson, who presented Montileaux with the statement during a ceremony in the museum, said in a news release: “The integrity of the collections within the Sioux Indian museum and their existence for future generations is in no small part thanks to Ms. Montileaux. … She has committed a lifetime of public service to helping preserve the culture, traditions and story of the Sioux people. I want to commend her for her dedication and honorable service.”


A member of the Rosebud Sioux Tribe, Montileaux served as a museum curator for 25 years. She began her career with DOI in 1967, as a clerk and a typist for the Indian Arts and Crafts Board. In 1978 she became a museum assistant; and in 1983, curator of the Sioux Indian Museum. Montileaux, who retired from DOI last March, said the honor was totally unexpected.

“I thought I would just retire and get my nice little letter of appreciation from the federal government,” Montileaux said. “But having Senator Johnson present me with a congressional statement thanking me for my service is really a great honor.”


Montileaux added that the personal attachment she formed for many of the pieces in the museum made her decision to retire as curator a difficult one. However, since retiring, she said, she has begun to work with her husband, who is an artist, and has spent more time with their two granddaughters. 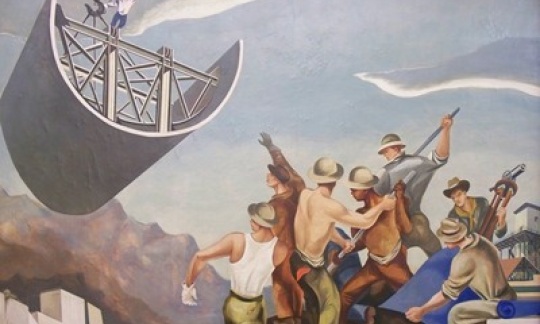