WASHINGTON – Just days before National Hunting and Fishing Day – which is held on September 23rd every year - U.S. Secretary of the Interior Ryan Zinke declared October will officially be recognized as National Hunting and Fishing Month at the Department. Zinke championed the order to recognize the lasting and positive impact of hunters and anglers on wildlife and habitat conservation in America. This order comes on the heels of several major sportsmen actions from Interior including Wednesday's announcement of the addition of 600 acres of land in Arizona's Santa Teresa Mountains to make Wilderness Areas accessible for hunting and fishing.

“​I grew up in northwest Montana surrounded by public lands and waters. ​Some of my best memories are hunting and fishing with my dad and granddad, and then later teaching my own kids to hunt and fish. That's something I want more families to experience,​ which is exactly why increasing access to public lands is so important,​" said Secretary ​Ryan ​Zinke. “Hunters and anglers are the backbone of wildlife and habitat conservation in America, ​and they contribute billions of dollars to conservation. From my perspective, the more sportsmen we have in the woods and waters, the better our wildlife and land will be. Formally recognizing the contributions of hunters and anglers to wildlife and habitat conservation is long overdue."

“Hunters, anglers, and target shooters are the best conservationists who contribute so much through the Pittman-Robertson and Dingell-Johnson Acts,” said Richard Childress, second Vice President of the National Rifle Association, NASCAR driver, and honorary chair of Hunting and Fishing Day. “Last year, they contributed $1.2 billion toward conservation and protecting our natural resources. We need more mentors taking young people out and teaching them to hunt and fish, so I’m glad Secretary Zinke is promoting hunting and fishing at the federal level.”

The declaration was signed Wednesday night at the grand opening of the Wonders of Wildlife Museum in Springfield, Missouri. Event speakers included former Presidents George W. Bush and Jimmy Carter.

President George H.W. Bush sent a video message​ with a virtual ribbon cutting. Earlier in the day Secretary Zinke scuba dove in the shark-filled aquarium and conducted a question and answer session with a fifth grade class of young conservationists.

Hunters and anglers contribute billions of dollars to conservation through initiatives like the Federal Duck Stamp, which sells for $25 and raises nearly $40 million each year to provide critical funds to conserve and protect wetland habitats in the National Wildlife Refuge System. Excises taxes on firearms, ammo and tackle also generate more than a billion dollars per year through the Pittman-Robertson Wildlife Restoration and Dingell-Johnson Sport Fish Restoration acts.

This September and October, the Department of the Interior is setting its sights on the continued role that hunters and anglers play in wildlife conservation.

Earlier this month, Secretary Zinke signed a directive to support and expand hunting and fishing, enhance conservation stewardship, improve wildlife management, and increase outdoor recreation opportunities for all Americans. The order expanded hunting, fishing and shooting on public lands and sought innovative solutions to open private land. It also focused on wildlife and habitat conservation and restoration as well as better collaboration with states, tribes and territorial governments. The move was widely praised by sportsmen and wildlife conservation organizations.

In August, the Secretary announced a proposal to expand hunting and fishing opportunities at 10 National Wildlife Refuges, and he announced the initial stages of a plan to acquire land to make the Bureau of Land Management Sabinoso Wilderness Area accessible for the first time ever to hunters, hikers, and wildlife watchers.

On his first day in office, Secretary Zinke reversed an order that would have banned lead ammo and tackle on National Wildlife Refuge lands, and he began the process of expanding hunting and fishing opportunities on public lands across the Department.

“It’s imperative that we have people like Secretary Zinke speaking about and promoting hunting and fishing. It’s not only our heritage, it’s also the key to true conservation,” said Craig Morgan, a country music performer who performed at the event.

“It is refreshing that Secretary Zinke understands the value of hunting and fishing to American conservation,"​ said Major David Eaton, who spoke at the event. “The more public game lands become available to Americans, the better off our country will be.”

In addition, Secretary Zinke recently made recommendations to President Trump on 27 national monuments, calling for changes to some that, while still protecting the land, would also protect and expand public access to that land for citizens who want to hunt, fish, hike, and experience the joy and beauty of those public lands.​ 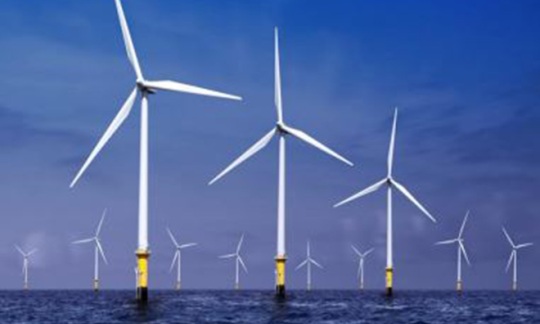 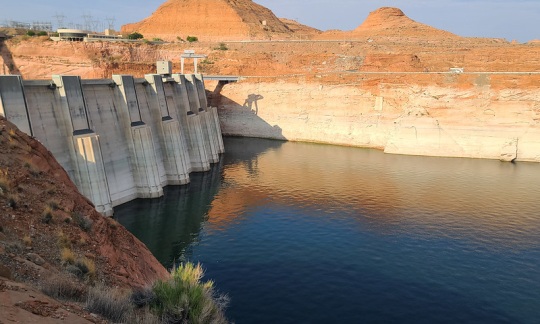 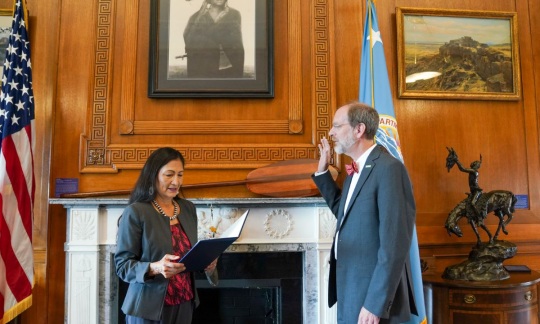 Share
David Applegate Sworn In as Director of the U.S. Geological Survey