Will Highlight Efforts to Protect Island Fox, Every Kid in a Park Initiative 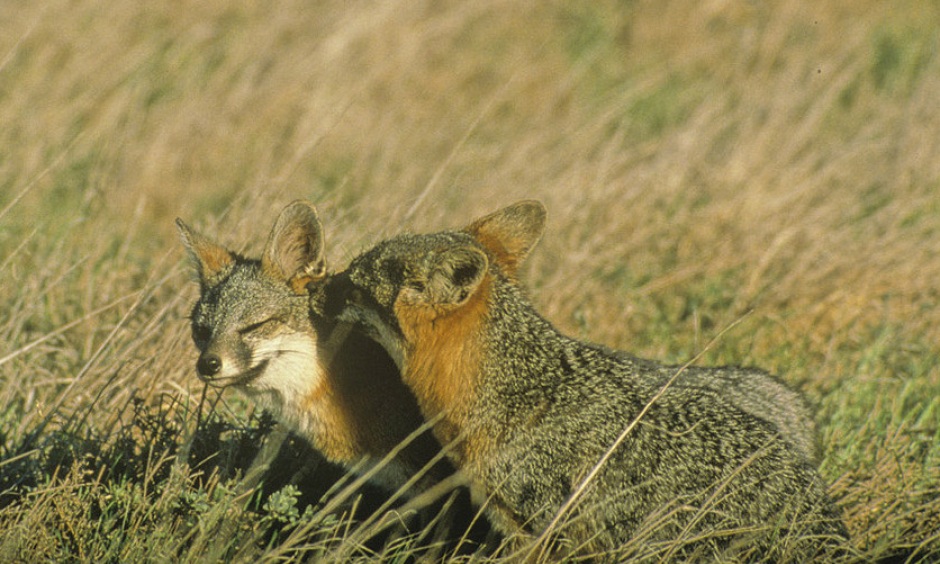 WASHINGTON – On Friday, March 18, U.S. Secretary of the Interior Sally Jewell and U.S. Representative Lois Capps will tour Channel Islands National Park to highlight the conservation work underway to recover four subspecies of island foxes from the endangered species list. While there, Jewell and Capps will also distribute Every Kid in a Park passes to more than 90 fourth graders for free access to America’s public lands and waters.

The ESA is an essential tool for conserving the Nation’s most at-risk wildlife, as well as the land and water on which they depend for habitat. The ESA has saved more than 99 percent of the species listed from the brink of extinction and has served as the critical safety net for wildlife that Congress intended when it passed the law more than 40 years ago.

The Every Kid in a Park initiative is part of an overall strategy to connect young people to the outdoors. The program allows fourth graders to go to www.everykidinapark.gov to obtain a pass for free entry for them and their families to more than 2,000 federally managed lands and waters nationwide for an entire year.