Signed by the Secretary of the Interior, the Distinguished Service Award is the highest level honor award granted by the Department. Recipients must have demonstrated extremely significant long-term contributions to Departmental programs and missions.

The  Distinguished Service Award presented to LC Williams honors his more than four decades of public service and unparalleled leadership of human resources shared services with the Interior Business Center and for his exceptional contributions and dedication to public service.

LC has over 30 years of financial and personnel management experience and has served in a variety of challenging leadership positions that covered virtually all areas of human resources, accounting and financial operations, to include accounting and reporting, vendor payments, financial statements, military pay and allowances, travel reimbursement, and human capital. Prior to joining the Interior Business Center, LC spent 28 years as a commissioned officer in the United States Air Force, retiring as a colonel. He recently worked as a senior manager for KPMG, doing business development and marketing. LC is often requested to speak on various leadership topics at local and national conferences and workshops.

For his own employees, LC Williams created developmental and career-pathing opportunities and took personal pride in building and sustaining an organization where an employee could see clearly their career path from a GS-4 payroll clerk all the way to the most senior leadership position. 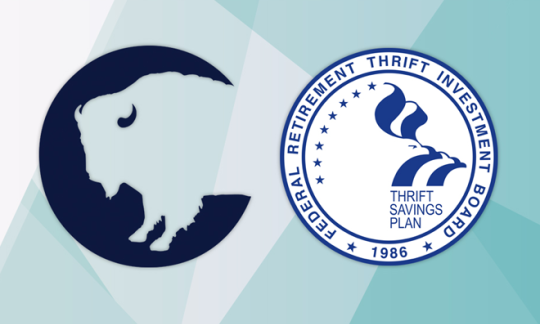